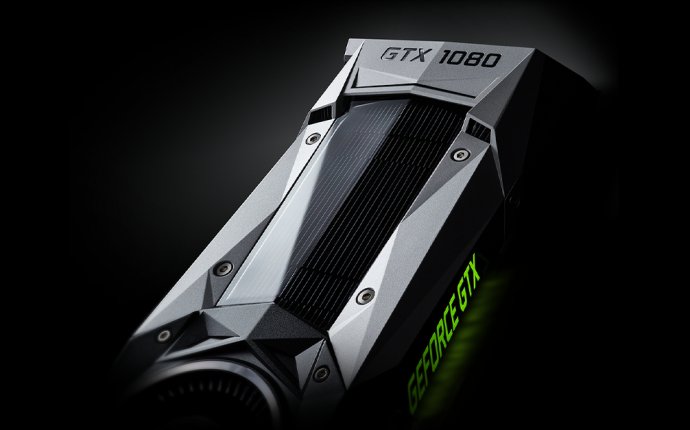 The larger bar the better for your wallet here and we can see why the Radeon HD 5830 cards have been flying off Newegg's shelves! With a current rate of 1.544 Mhash/s/$ it comes in well ahead of anything from NVIDIA and about 20% better than its closest competitor in our testing, the HD 5750. No NVIDIA card even comes close the AMD allotment here as even the A8-3850 is able to best the GeForce lineup. Keep in mind in that case as well you are getting the GPU computing power for mining as well as a quad-core processor as well increasing the overall real-world "value" of the part.

Even though the ARES card and the HD 6990 took the top performance rankings they come up short to the less expensive Radeon HD cards like the HD 6850. It appears that as with gaming performance, Bitcoin mining performance sees the law of diminishing returns in GPU price increases.

If we take cost out of the picture and you just want to build a more power efficient Bitcoin miner, what cards will make the most sense?

Kind of surprisingly, the dual-GPU Radeon cards make the biggest splash here with the overclocked ARES card (that used 50 watts or so more power than the base ARES settings) taking the overall crown at 1.584 Mhash/s/watt. The HD 5970 and HD 6990 also gathered closely to the base ARES settings to show us that even though they user more power, the single card scenario definitely helps with efficiency in this case.

For single GPU cards the Radeon HD 5830 is the winner yet again making it the easy choice for the best card (so far) for Bitcoin mining enthusiasts. NVIDIA cards which have had the stigma of being power hogs for years now seem to showcase that drawback substantially here.