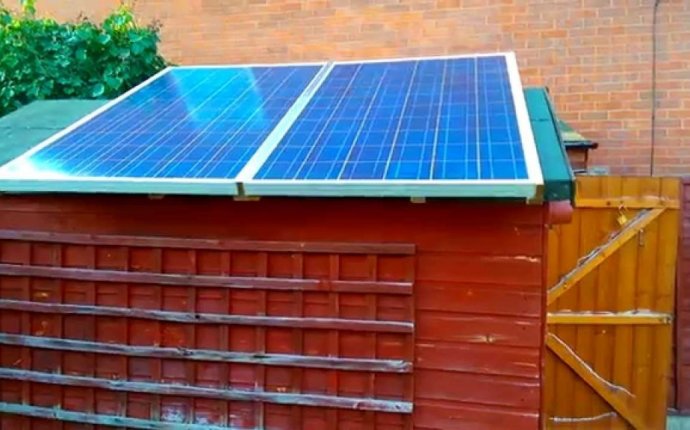 Venezuelan authorities are cracking down on Bitcoin mining facilities and are focused on “weakening” these mining operations within the region. According to reports on January 27, the Organized Crime Bureau of the Bolivarian National Police (BNP) shut down an 11, 000 unit Bitcoin mining undertaking.

The current socialist regime of Venezuela has recently been shutting down cryptocurrency mining operations in the country. The latest “camouflaged facility” was located in the city of Valencia, Carabobo state and held roughly eleven thousand mining rigs. The BNP authorities say the takedown was part of an “arduous investigation” working with local law enforcement.

According to two Spanish-language news publications, Venezuelan law enforcement arrested Eusebio Gómez Henríquez (51) and Andrés Alejandro Carrero Martínez (35). Charges against the alleged criminals were illegal international transmissions to Poland, computer crime, exchange fraud, and electricity theft. The local police had detected the Bitcoin mine within an industrial area located near the municipality of Guayas with vehicles continuously going in and out of the building.

Furthermore, it seems Venezuelan officials are targeting Bitcoin mining operations across the country as the local report states:

Researchers in various parts of the country are also continuing to weaken cryptocurrency operations.

Ties to a Bitcoin Mining Operation in Poland

Reports also claimed the Venezuelan mining operation possibly had a relationship with miners from Poland and purchased the facility’s equipment from the country. According to sources the eleven thousand mining rigs may have been purchased in August of 2015 and transported to the Venezuelan industrial park. Alongside this, the suspected owners of the operation were found connected to various social media platforms such as Linkedin. Andrés Carrero was a graduate of business and finance at Miami-Dade College and a Namstec employee since 2004.

Criptonoticias had mentioned unconfirmed criminal investigations in regards to local Bitcoin mines. Additionally, the mining operation in Charallave was also caught using social media sources consisting of pictures of the mines and units. Furthermore, there have been numerous headlines over the past couple of months detailing that some Venezuelans are turning a profit in the Bitcoin mining space.

Bitcoin Mining and Citizens Using Cryptocurrencies is Not Illegal in Venezuela

Currently, the Venezuelan government doesn’t have any laws against Bitcoin mining. Moreover, officials in the country have not banned cryptocurrency use or exchange operations. However, electricity in the country is subsidized significantly, and authorities seem to be focused on electricity theft. The case in Charallave explains the Corps of Scientific, Penal and Criminal Investigations (CICP) believe money laundering and stealing power was involved.

What do you think about the latest Venezuelan Bitcoin mining arrests? Let us know in the comments below.

Images courtesy of the Venezuelan BNP, and Shutterstock.

Bitcoin.com is ramping up our tools section with a variety of useful Bitcoin-related applications so our visitors have the best resources to navigate the Bitcoin landscape.