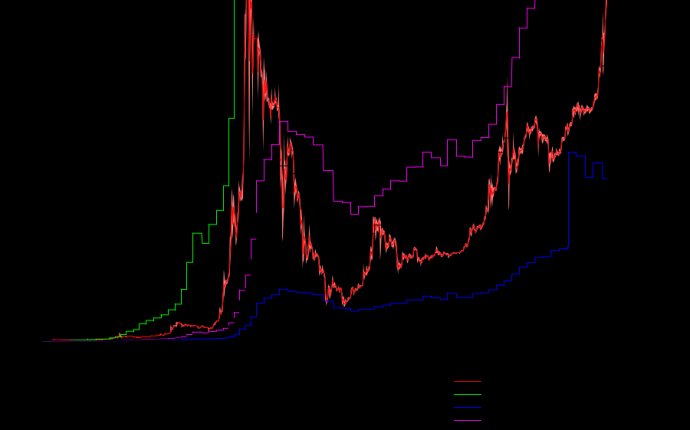 The cryptocurrency is well known for its wild swings in valuation, but many say the digital currency is back on a more stable path and could prove a worthwhile investment in the New Year. In 2015, bitcoin fell as low, as $183 as confidence in the cryptocurrency's staying power waned. However, on Thursday, bitcoin was trading at $429, a significant increase.

When cryptocurrencies were first introduced, miners set up their computers to solve complex problems and be rewarded with the release of new coins. As the value of bitcoin went up, so did the profitability of bitcoin mining. However, last year as bitcoin prices plummeted, the number of miners significantly declined as the cost to buy hardware and pay electric bills to run the machines outweighed the rewards.

Now that bitcoin has made its way higher, mining efforts are increasing – especially among those who bought the necessary hardware last year, but haven't been able to make use of it.

While mining is gaining popularity once again, many caution that bitcoin's price isn't the only factor that drives profitability for miners. This year, bitcoin's software will reduce the number of coins that miners receive for mining activities by half, something that could have an impact on the time it takes to recoup investment costs.

Not only that, but bitcoin's price is far from stable. In past years, bitcoin's wild swings in value have proven that it is difficult to predict whether the cryptocurrency will be able to continue trading at current levels, making investing in mining equipment a bit of a gamble.