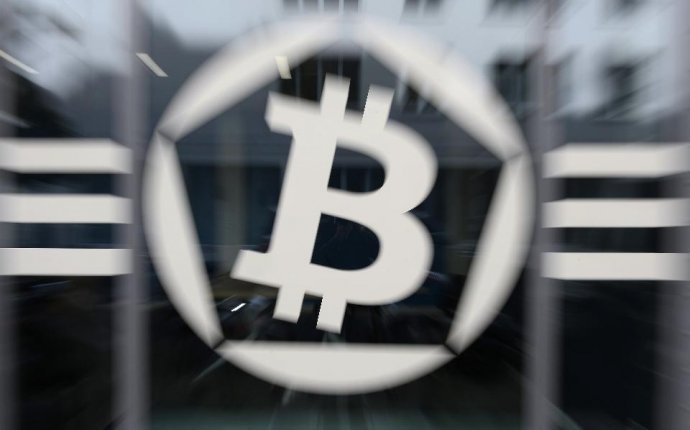 When will the last Bitcoin be mined

The reward for mining Bitcoin is expected to see the second halving in its history later this year, potentially in June or July.

Bitcoin, a deflationary store of value as opposed to reserve currencies and fiat-money, has had its total supply limited to 21 million bitcoins since the original code released by Satoshi Nakamoto in 2008. Unlike fiat currencies that can be printed at will by central banks, the total supply of bitcoins is fixed by the consensus rules of the system. Because of its deflationary nature, the digital currency is often compared to precious metals such as gold, which also undergo a resource-intensive creation or mining process.

This process of mathematically securing transactions in a block of chains called mining requires a tremendous supply of computing power and electricity. In exchange for securing the Bitcoin network and processing transactions, the protocol currently rewards these miners with 25 bitcoins for every block of transactions found. However, this reward for miners will soon be cut in half from 25 bitcoins to 12.5 bitcoins. This “halving” will occur at block 420, 000, which is expected to be mined in the middle of 2016.

The decline of miner’s reward simply means that the Bitcoin network will begin to generate bitcoins at a much slower rate. If the demand for bitcoin remains constant through the year while the supply is cut in half, simple economics dictates that the price should rise until there is a new equilibrium between supply and demand. Whether or not this supply change is already a factor in the price of bitcoin is a point of disagreement.

Some argue that the Bitcoin community has been fully aware of the halving of miners’ reward for a long time and that the actual decline in the supply of bitcoins will not surprise most Bitcoin enthusiasts and traders in the community.

Historically, halving of miner’s reward has had no substantial effect on the price of Bitcoin., the first time the miners’ reward was halved, there was no visible impact on the value of Bitcoin, which was worth around USD $13.40 per bitcoin.

Considering the historical result of the “halving day” and the increasing awareness of Bitcoin, it is difficult to predict whether the price of Bitcoin will surge or maintain its stability after the halving of miner’s reward.

As Bitcoin security expert and author of Mastering Bitcoin Andreas Antonopoulos explains, the impact of halving on the price of Bitcoin depends on a wide range of factors, including the difficulty and transaction volume of Bitcoin.

“I can't predict price. No one can. Anyone who does, even for 10 minutes, is lying, ” said Antonopoulos. “The reward halving will change the inflation rate in Bitcoin. How that affects the overall economy depends on the conditions of all the other parameters in the economy: price, adoption, transaction volume, hashrate, difficulty, investments, other currencies, world market conditions, etc.”