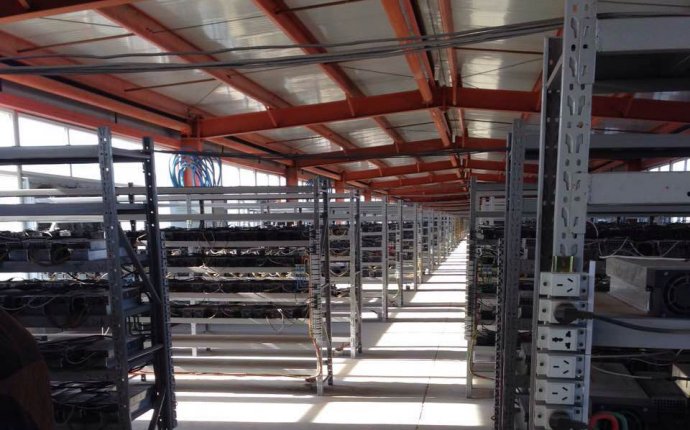 Marco Streng is a miner, though he does not carry a pick around his base in south-western Iceland. Instead, he keeps tens of thousands of computers running 24 hours a day in fierce competition with others across the globe to earn bitcoins.

In the world of the web-based digital currency, it is not central banks that add new money to the system, but rather computers like Streng's which are awarded fresh bitcoins in return for processing blocks of the latest bitcoin transactions.

Bitcoincan be used to send money instantly around the world, using individual bitcoin addresses, free of charge with no need for third party checks, and is accepted by several major online retailers.

The work Streng's computers and others do serves two purposes: they record and verify the roughly 225, 000 daily bitcoin transactions and - because they earn new bitcoins for the work they do - steadily increase the currency in circulation, currently worth around $10 billion.

The process has come to be known as "mining" because it is slow and intensive, reaping a gradual reward in the same way that minerals such as gold are mined from the ground.

But on Saturday, the reward for miners was slashed in half. Written into bitcoin's code when it was invented in 2008 was a rule dictating that the prize would be halved every four years, in a step designed to keep a lid on bitcoin inflation.

That means only the mining companies with the leanest operations will survive the ensuing profit hit.

"The most important thing is to be the most efficient miner, " said Streng, the 26-year-old co-founder of German firm Genesis Mining, which has "mining farms" in Canada, the United States and eastern Europe, as well as in Iceland. "When the others drop out, that means that they leave the market and give you a bigger share of the pie."

BitCoin ATM is used for a transaction.

The currency was founded eight years ago by a person or group using the name Satoshi Nakamoto, whose real identity has not been established. It was set up to operate independently of any single authority, instead relying on a decentralised global network.

Because the bitcoin miners operate autonomously, it is hard to track their numbers and size. But in terms of computing capacity it was estimated earlier this year that the network is 43, 000 times more powerful than the world's top 500 supercomputers combined.