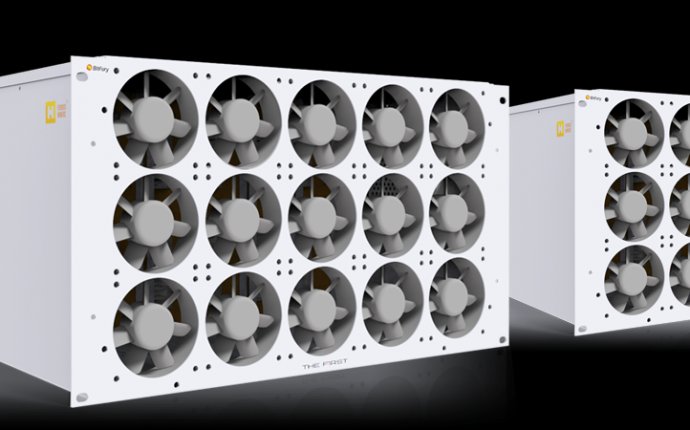 Bitcoin saw a surge in price between March 2015-2016, bringing back profitability to mining. Is it a good time to start mining again?

In the old days, gold needed to be dug out of the earth which required a lot of effort. Things have not changed much since then, someone still needs to make an effort to create ‘wealth’.

When it comes to cryptocurrencies, they need to be mined as well. This mining is computational and is done by specialised computers that solve very specific math problems. In the case of Bitcoin, only a finite number of them will ever exist – 21 million. So it is possible to solve these math problems, and receive Bitcoin in return till this number is reached.

Of course, there is always a catch, and the catch with mining is that the machines used to mine cryptocurrencies require a lot of electricity, and that is an expensive commodity.

Mining profitability is a variable and depends largely on the type of mining software you own, the cost of electricity in your locale, the current price of the cryptocurrency you are mining and, of course, your own overheads.

We looked at some mining equipment on the market and compared how they stacked against each other in terms of price, performance and potential profitability.

As is apparent from the table, there is mining hardware available for every level and budget. You could be a hobbyist or a full scale bitcoin farm owner and there is something available for you. It is however, important to consider parameters such as power consumption, price of equipment and hashrate before making a purchase.

Cryptocurrencies like Bitcoin are designed to be difficult to mine with the passage of time as more and more units are mined. With increasing difficulty in mining and the need for better hardware, a lot of people can come together to mine. This collection of people is known as a mining pool.

A share is awarded to members of a pool who can show ‘valid proof of work’. Miners have a choice of many different mining pools. Usually, joining a smaller pool is the preferred approach so as to avoid concentration of hashing power.

Miners can use various approaches to mining:

As of the end of March 2016, these 3 Chinese companies control over 65% of Bitcoins mined. Ant Pool is owned by Bitmain Technologies Ltd which is headquartered in Beijing, China. F2Pool and BTCC also have their roots in China.

Cloud mining is a relatively new concept and miners have far more choices in 2016 than ever before from among various cloud mining companies.

"Cloud mining is a relatively new thing but we see that more and more people are getting interested in such service. I believe that this service has a very high impact on current bitcoin community as it allows something which was previously only available to technologically easygoing people. The more people can get involved in cryptocurrency world, the higher are the chances that this will not be something to come and go, but something to stay for a long time. I think any bitcoin enthusiast would like to live up to the day when you can use cryptocurrencies in Walmart, LIDL or Rimi."

Cloud mining is basically a service that will allow you to pay for hashing power, which is hosted in data centres and sold in Gigahash/seconds (GH/s). Many cloud mining plans are available online but it is important to choose a reliable provider.

Alex Gromov, Media Buyer at Hashflare.io has this to say:

“When you compare cloud and private mining you will see that cloud mining has its unbeatable benefits, such as no power limitation. You would probably not get more than 6 kWt at your living place, while having a semi-professional “farm” is pretty risky due to high fire- and overall security reasons. In our case we use specialized datacenters which are equipped with everything necessary for convenient and risk-free mining.”

Cloud mining services to look into in 2016

According to claims made on their website, $100 invested over a period of 1 year in bitcoin mining would fetch a return 252.77% or will turn into $ 252.77. Hashocean is another provider, which claims to have 392, 314 users as of the writing of this article and say they have paid out 137, 495 BTC since they started operations. Here is a comparison of some Bitcoin mining contracts according to cryptocompare.com.