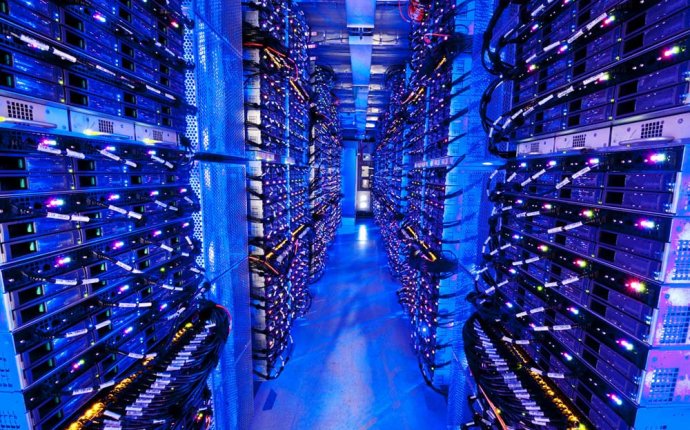 Bitcoin is an open-source, digital currency that has caught the public imagination for reasons good and bad in the last couple of years. Bitcoins are created as a reward for the computationally intensive work of verifying and recording payments in a public ledger.

This work is called mining and the more computing power that is put in, the more bitcoins that are created in return. This process will continue until 21 million bitcoins have been produced at a rate that will take the process well into the next century.

But one curious feature of this market is that the price of bitcoins has soared from about $5 each in 2011 to about $600 each today. At one point late last year, a single bitcoin was worth more than $1000. Buying and holding bitcoins could therefore have realized a profit of more than 9, 000 percent in less than a year.

It’s easy to imagine that this kind of price rise is simply the result of pure speculation. But perhaps there are other more traditional economic forces at work, such as demand and supply and so on.

So exactly what forces have determined the price of bitcoins? Today we get an answer thanks to the work of Ladislav Kristoufek at the Charles University in Prague, Czech Republic, who has studied the link between bitcoin prices and various other financial yardsticks. He says the data clearly reveals the factors that have influenced the price of bitcoins and those that haven’t.

But one of the big advantages of Bitcoin is that transactions are entirely transparent. The Bitcoin markets publish on a daily basis data such as the total number of bitcoins in circulation, the number of transactions (other than exchange transactions), the estimated number of new bitcoins mined during that day and so on.

At the same time, several exchanges exist to allow people to buy and sell bitcoins for other currencies. The data for these transactions is also available.

This has given Kristoufek exactly the data he needs to determine the supply and demand for bitcoins. But to dig more deeply, he also used a technique called wavelet coherence analysis to look for correlations between the price of bitcoins and other currencies such as the U.S. dollar and the Chinese renminbi as well as with the price of gold, a traditional safe haven for investors in times of trouble.

The analysis reveals a number of interesting effects. Kristoufek says that while speculation has played an important role in the rise of Bitcoin, the data clearly indicates that more conventional factors have been important too. These include the use of bitcoins in trade, the supply of the currency and its price level, whether seemingly over or undervalued.

At the same time, the rise in the price of bitcoins has generated significant interest in the process of bitcoin mining itself. This has persuaded people to invest their own computing power in mining bitcoins for profit. That too has had an effect on the price, says Kristoufek.

Interestingly, this effect has become less pronounced more recently because of the specialized and expensive computing hardware that has become necessary to compete in the mining market.

And finally, Kristoufek says there is good evidence that the price of bitcoins has been driven by speculation, both in the long run and in short term rises and falls. “During the episodes of explosive prices, the [speculative] interest drives the prices further up, and during rapid declines, it pushes them further down, ” he says.

His analysis also found no evidence that investors use Bitcoin as a safe haven like gold.

That’s an interesting study that highlights the big advantage of an entirely transparent currency.

For the moment, the future of Bitcoin seems rather unclear, given the scandal that has dominated the currency in recent months.

But if Bitcoin ever becomes a major force in global markets, this study at least shows how economists will be able to revel in the increased understanding and insight they will get into the way a currency performs in the real world.