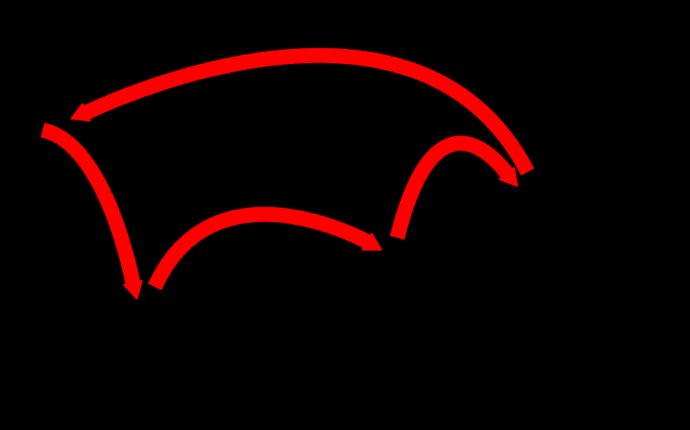 What if we gave this ledger — to everybody? Instead of the ledger living on a Blizzard computer, it’ll live in everybody’s computers. All the transactions that have ever happened, from all time, in digital apples will be recorded in it.

You can’t cheat it. I can’t send you digital apples I don’t have, because then it wouldn’t sync up with everybody in the system. It’d be a tough system to beat. Especially if it got really big.

Plus it’s not controlled by one person, so I know there’s no one that can just decide to give himself more digital apples. The rules of the system were already defined at the beginning. And the code and rules are open-source—you know, kinda like the software used in your mom’s Android phone. Or kinda like Wikipedia. It’s there for the smart people to contribute to, maintain, secure, improve on, and check on.

I simplified quite a bit

…but that system I explained exists. It’s called the Bitcoin protocol. And those digital apples are the “bitcoins” within the system. Fancy!

So, did you see what happened? What does the public ledger enable?

1) It’s open source remember? The total number of apples was defined in the public ledger at the beginning. I know the exact amount that exists. Within the system, I know they are limited(scarce).

2) When I make an exchange I now know that digital apple certifiably left my possession and is now completely yours. I used to not be able to say that about digital things. It will be updated and verified by the public ledger.

3) Because it’s a public ledger, I didn’t need Uncle Tommy(third-party) to make sure I didn’t cheat, or make extra copies for myself, or send apples twice, or thrice…

In other words, it behaves like a physical object.

But you know what’s cool? It’s still digital. We can now deal with 1, 000 apples, or 1 million apples, or even .0000001 apples. I can send it with a click of a button, and I can still drop it in your digital pocket if I was in Nicaragua and you were all the way in New York.