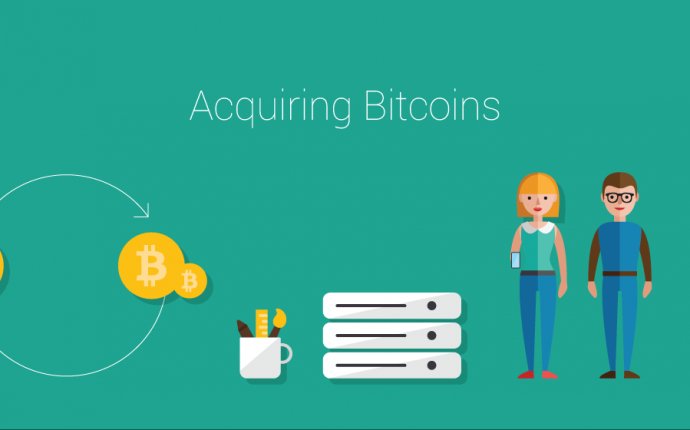 We promised another article about peer-to-peer trading, but given the events of yesterday, when the Winklevoss Twins had their Bitcoin ETF denied and panic selling ensued, it’s a good time to talk about what to do when the prices drop sharply in a short period of time. Bitcoin was at a high of almost $1300 and within hours had dropped below $1000. It appears to have slowed down around there, now having climbed back up to over $1100.

If you’re business-minded, you already see where the opportunity was here. If you had been able to get anyone to sell you bitcoins at around $1000 yesterday, you’d already have made more than $100 on each one. That’s a tidy, fast profit. Bitcoin traders love the volatility of the market.

While they have occasionally suffered when the price has gone as low as it did in 2015, or 2013 for that matter, the simple reaction to these times is to hold tightly to the coins until things turn around. Because bitcoins are not shares in a company which can actually become worthless, but rather tokens of a currency which is future-proof and largely immune to government intervention. Although we know for sure that they can seize your coins, it is strongly believed that all the governments of the world would need to conspire in concert to actually kill the network. Like many things, saying that it is illegal doesn’t simply make it go away.

There are a lot of reasons to sell when the price stagnates or goes down, but if Bitcoin is not your entire basket, there are many more reasons to hold on to it. It is one of the bets performing financial instruments of the past decade, for starters, and traditionally big losses have been followed by big gains. You can be assured there were people rejoicing when the price tumbled yesterday, for these people were able to acquire even more bitcoins than they previously intended to. Many of the people selling them had their hopes pinned to the ETF decision, and perhaps they are the only ones to blame for the losses they took. Had they followed the advice in this article, for instance, they’d already be almost whole.

So, the way to profit during Bitcoin’s many, many volatile times is, simply, to go in deeper when the price goes lower. Rather than having a fixed price target that you buy and sell at, have a range for both. Say you will not spend more than a certain amount, but accept that you will have to spend at least another certain amount. Say that you would like to make X% profit on your money, and stubbornly wait for that day to come.