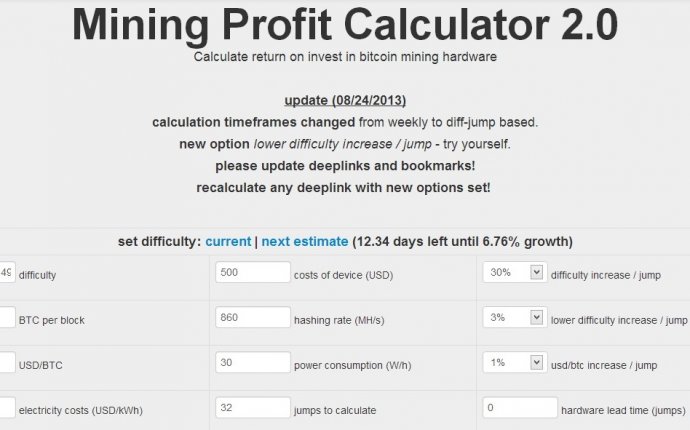 Timo Hanke, a mathematical researcher and cryptocurrency expert, in collaboration with Sergio Demian Lerner, a renowned security expert, has developed a new Bitcoin mining method that can increase mining revenue by up to 20 percent, translating to an increase of $30 million in annual profits if used by one of the biggest mining pools.

The patent pending method available for licensing “involves a new design of the SHA 256 hash-engines (inside the ASIC) and an additional pre-processing step as part of the mining software (outside the ASIC)” according to the whitepaper. Through parallel processing, it re-uses “outputs that would otherwise be created and discarded on a continuous basis.” Furthermore, it achieves gains on top of other optimizations such as “timing, pipelining, path balancing, custom cell and full custom designs.”

The new technology is a result of algorithmic discoveries that “were widely believed to be impossible, ” allowing for a reduction in chip silicon area and lower power consumption by using fewer gates for each hashing core. This shortcuts the number of computations required for mining, as the mining hardware can re-use information acquired over time or share information with other hashing cores.

“Chip designers get a game-changing improvement over whatever they already have achieved today, ” says technology inventor Hanke. “For the Bitcoin mines of the future, AsicBoost will make all the difference between a profitable and an unprofitable mine.”

The results have the potential to lead to a dramatic improvement in performance in a zero sum industry where every little gain counts.

Bitcoin mining has always been a competitive endeavor with the short-lived CPU mining period quickly giving way to GPUs, followed by ASICs. Considered an arms race as each hash-share gain increases profits at the expense of competitors, competition is intense, with hardware constantly improved and older versions quickly becoming obsolete.

A dramatic illustration can be seen during a three-month period between December 2015 to March 2016 when difficulty more than doubled from 75 petahash to 175 petahash, more than halving the reward for mining hardware in use during December 2015. The increase in difficulty followed an increase in price which reached a low of approximately $170 in 2015 to stand currently at $440.