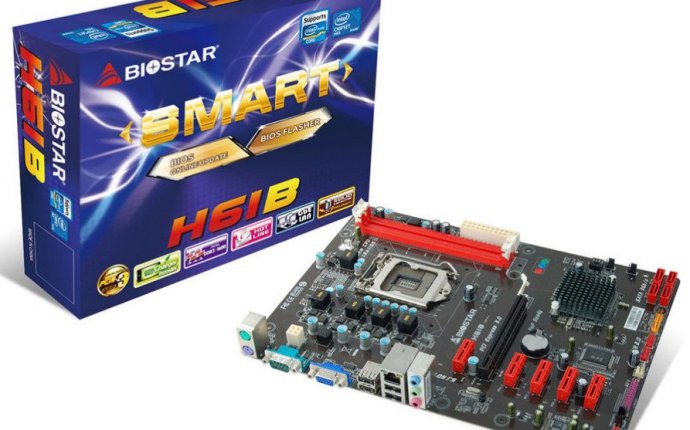 What you need to mine bitcoins?

So you need custom built ASIC's which comprises of GPU's that can perform those computationally intensive calculations.

Second of all, mining sure does push those computers to their limits. Not only they require large amount of electricity to feed these machines, you do need to cool them as well.

There are lot people who are mining for bitcoin already and there can exists only 21 million bitcoins. Because of this, when you successfully verify a transaction in the ledger, only a fraction of the mined bitcoin is available to you. This is very low when compared to the initial stages of mining.

Hence, you won't be able to get any significant amount of bitcoin. Join in a community of people who shares the verification across all their devices and share the benefit equally.