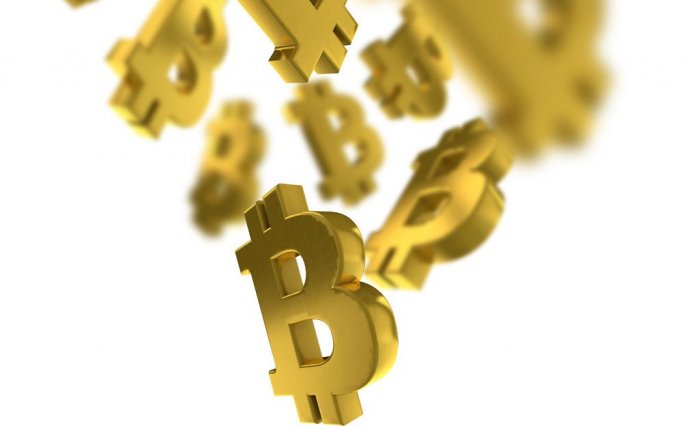 Where to mine bitcoins?

Bitcoin’s price has gone crazy, but the price of mining with the leading company has stayed flat. Sort of.

The last time I wrote about bitcoin, when Charlie Shrem spoke about his new venture, the price for one bitcoin was about $740. That was up a little bit from a month before, the morning after the presidential election, when the price sat at about $721. That’s up a fair amount from this summer, the last time I wrote about Genesis Mining, the world’s leading bitcoin mining operation. At that time, digital currency was selling for about $667, which is way below where it was this time last year, around $440.

Right now, one bitcoin costs $1137, beating its all time high from November 2013. The digital asset has been going steadily up since May, but its price hit a hockey stick just before Christmas. What hasn’t increased? The price to virtually mine cryptocurrency with Genesis Mining, the world’s biggest mining operation, based in Iceland.

The company’s CEO, Marco Streng, said that demand for hashing power inside the company’s farm of mining servers has doubled since the price spike began, yet the company has kept its prices flat. “We made a promise, ” Streng said, “We are not pricing our hardware based on opportunity.”

Right now, a person can buy two gigahertz-per-second (GH/s) of mining power for $30. It will run as long as its profitable to run, and Genesis will carve out a maintenance fee from your crypto income as it goes. While the price of bitcoin may be all over the place, the company’s input costs to mine it are pretty fixed, made up of equipment, staff and electricity. Since it gets its electricity from Iceland’s natural resources (hydro and geothermal), those prices don’t really oscillate. Users that spend a lot more get more GH/s for their dollar.

Streng said his team is working overtime to make sure there is enough equipment online for people to buy into.

Quick refresher: mining is just a metaphor. The bitcoin system encrypts blocks as they get made and bitcoin gets released to miners that crack the code. It’s a way to fairly control the creation of bitcoin. You pay for code-cracking power.

So, on its face, it might seem like mining is a neat trick. You can get in on bitcoin at the same price now as you could back in May, when it was much cheaper.

Not so fast, though: every additional machine added to the system reduces the total share of the pie. That pie does not change, at 1800 new bitcoin every day. As more machines come on the system, the hashing difficulty increases. So you get in at the same price, but January’s GH/s don’t go as far as May’s did.

See what I mean? It’s the same price. Mostly. It’s like the price of gas didn’t change, but all the roads got longer.

The Merkle did a nice break down on the pro’s and con’s of mining. If you do it, you might get some bitcoin. If you just buy bitcoin, you definitely get bitcoin.

The question is whether or not now is the right time to get in.

Streng gave this explanation for the currency’s exploding price, saying “I think the major reason is people seeing a growing confidence in blockchain and bitcoin especially.” We see that, for example, in the growing interest of state regulators in addressing cryptocurrency.