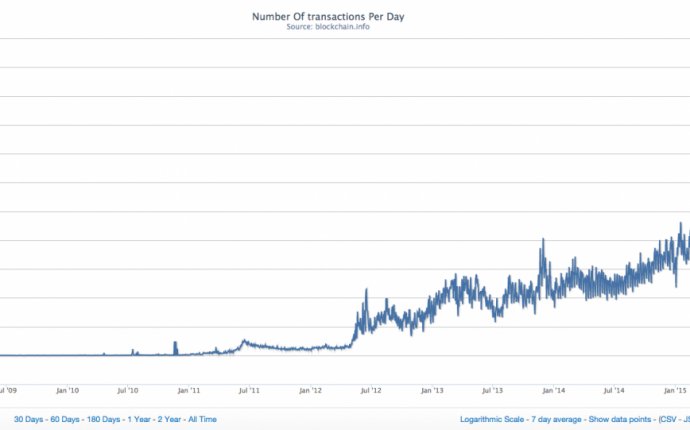 When to invest in Bitcoin

Should you invest in the widely fluctuating bitcoin? Bloomberg—Bloomberg via Getty Images

As bitcoin prices dominate headlines, you might be wondering whether you should invest in the popular cryptocurrency.

Probably not: It's just too volatile. The virtual currency is known for wild fluctuations in price. The value of one bitcoin—which was created in 2008 by an anonymous programmer or group of programmers—reached its all-time high of $1, 165.89 in November 2013 before taking a major dive, according to CoinDesk data.

Since then, prices have more or less inched up, and at the turn of the year, they started to approach record highs. On Thursday, the value of a bitcoin reached $1, 153.02. However, later Thursday morning, prices suddenly fell by about $200.

Those sudden ups and downs would be bad news for your portfolio. Although bitcoin had a more than 100% return on investment in 2016, it's also five times more volatile than the S&P 500, said Campbell Harvey, a professor of finance at Duke University, who described bitcoin as "an extremely risky investment."

Even if you were to buy bitcoin low and sell high, you still might not see the big payday you're hoping for. "You try to sell it, and by the time the order goes through, the price may have dropped, " said Matthew Elbeck, a professor of marketing at Troy University. "It's really, really not worth it for the ordinary consumer."

If you do choose to take the plunge and buy a bitcoin, make sure it's a very small part of your diversified portfolio—and that you can afford to lose your investment. "I would never recommend this on a stand-alone basis, " Harvey said.

Still, for some people living internationally—like Venezuelans plagued with a shortage of cash and those in China, where the government has restricted movement of capital outside of the country—bitcoin presents an attractive option to get ahold of cash, Harvey said. Its rising popularity in these countries are part of the reason behind bitcoin's recent surge.

Regardless of bitcoin's ups and downs, the technology behind it—particularly the blockchain, the common ledger that the virtual currency uses—could have a long-lasting impact as a medium of exchange. As Harvey told MONEY's Taylor Tepper in 2015:

For me, though, I look at Bitcoin not just as a currency, but what it could do in the future in other applications. Think of the Bitcoin technology as a way to exchange and verify ownership. It’s like getting into your car with your smartphone. You present cryptographic proof of ownership. You’re the owner, and it’s verified through this common ledger. The car is able to identify that it is your car, and so the car starts. You’re done.

RT @zarfund_lxmc: You're on your way to #FinancialIndependence when you join #LXMC and invest in #bitcoin today. #mondaymotivation