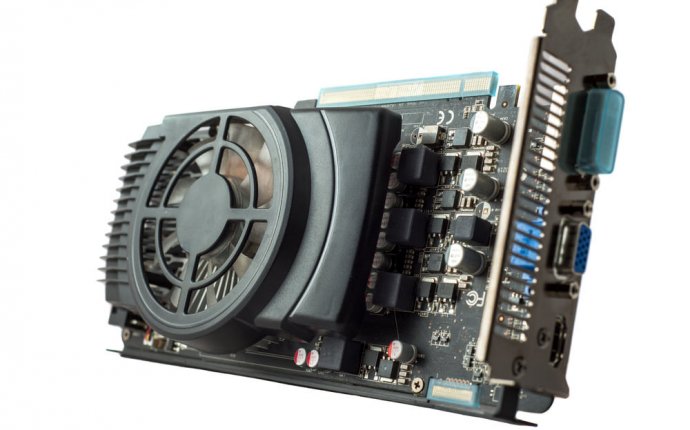 New Bitcoin-mining hardware may increase mining profits by 30%, claims the Indian scientist, Rakesh Kumar. The core concept of the machine is to capitalize on the limitations of existing mining equipment by detecting false positives and mitigating error propagation.

However, the mining difficulty of the Bitcoin network has surged at a rapid pace over the past few months, making it much more difficult for miners with expensive equipment and sophisticated mining infrastructure to profit from Bitcoin mining.

Recently, Bitcoin mining difficulty reached 163, 491, 654, 93, recording a 13.44% increase from its previous rise. With that being said, Bitcoin blocks have become 163 billion times more difficult to mine than the minimum difficulty of 1 back in January 2009.

As Bitcoin-mining continues to increase in difficulty and create competition within the Bitcoin-mining community, miners have begun to struggle to keep up with the big players in the industry which operate mining establishments in colder regions, including Iceland and Georgia. Since these mining firms use the colder temperatures in their regions to cool down their mining equipment naturally, they have a significant advantage over other miners and mining firms operating in warmer regions such as Asia and South America.

Earlier in February, a group of scientists and researchers, led by Indian scientist Rakesh Kumar, recognized this issue with Bitcoin-mining and introduced a new Bitcoin-mining hardware called “Approximate Hardware.”

According to Kumar’s report, this machine improves the Bitcoin-mining process and increases mining profits potentially by 30%.

“We exploit this inherent tolerance to inaccuracy by proposing approximate mining circuits that trade off reliability with area and delay. These circuits can then be operated at Better Than Worst-Case (BTWC) to enable further gains. Our results show that approximation has the potential to increase mining profits by 30%, ” read the report.

The core concept of the machine is to capitalize on the limitations of existing mining equipment by detecting false positives and mitigating error propagation. Such efficiency in the mining process allows miners to maximize their profit.

“Bitcoin mining is a particularly good candidate for approximation because its parallelism mitigates error propagation and a built-in verification system detects any false positives. Furthermore, we have identified adders as beneficial choices for approximation in hashing cores in a mining ASIC. However, not all approximate adders yield increases in profit. Profits are maximized by adders that minimize delay at the expense of area, and approximate adders should be chosen accordingly. Moreover, profits may be improved by operating the hashing cores at Better Than Worst-Case (BTWC) operating points, past their nominal frequencies, ” continued the report.