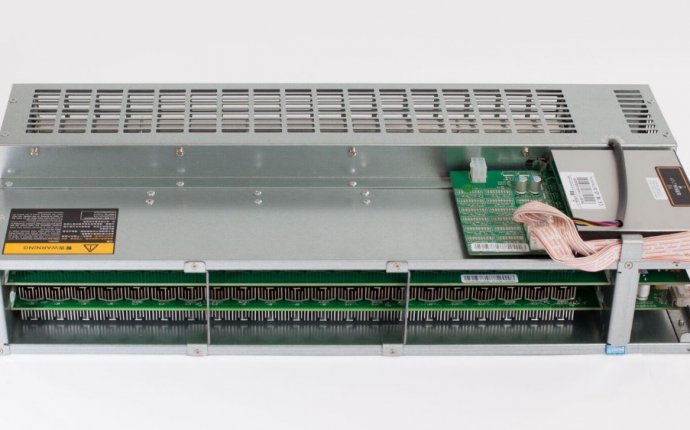 A lot of people are familiar with the [email protected] project. Consumers can dedicate their computing power to finding new breakthroughs in scientific research. All it takes is installing the dedicated client to get up and running within a few minutes. Interestingly enough, the project sent out a positive message regarding Bitcoin about a week ago.

Bitcoin is quickly becoming a favorite tool to support charitable goals. [email protected] is one of the projects that received a five Bitcoin donation some time ago. At that time, Bitcoin was worth a lot less than it is today. Holding on to the donation amount allowed the team members to buy the replacement hard drives. After all, [email protected] is chewing through these disks at a quick pace.

With the help of Bitcoin, the initiative’s team replaced their old hard drives without using their cash reserves. It is unclear if this means they sold the Bitcoin or used it to purchase the hardware directly. Several stores accept BTC payments in exchange for computer hardware. Finding a willing partner should not be an issue for [email protected] by any means.

More importantly, [email protected] allows users to use their Bitcoin mining hardware as well. The Bitcoin Utopia Project allows anyone in the world to contribute ASIC mining power to the folding project. A dedicated guide to setting up this project with Bitcoin Utopia can be found on the official website. Adding support for ASIC mining hardware is a smart move by the folding project, that much is certain.

A lot of Bitcoin enthusiasts have obsolete mining hardware at home. In most cases, they no longer run these ASICS as the electricity costs far outweigh the amount of Bitcoin generated. However, now that [email protected] supports ASIC support, some of these miners may be switched on again over the next few weeks. There is no reason to let the machines collect dust when they can be used to cure cancer and other illnesses.

Using Bitcoin ASIC hardware for the folding project may not persuade a lot of people to switch the miners back on, though. There is little to no money to be made from using the hardware for [email protected] right now. Considering how these machines draw over 1-kilowatt hour from the wall in most cases, it is doubtful someone will let it run unmonitored on a 24/7 basis. Then again, even running the ASIC miners for an hour a day will greatly benefit the project.