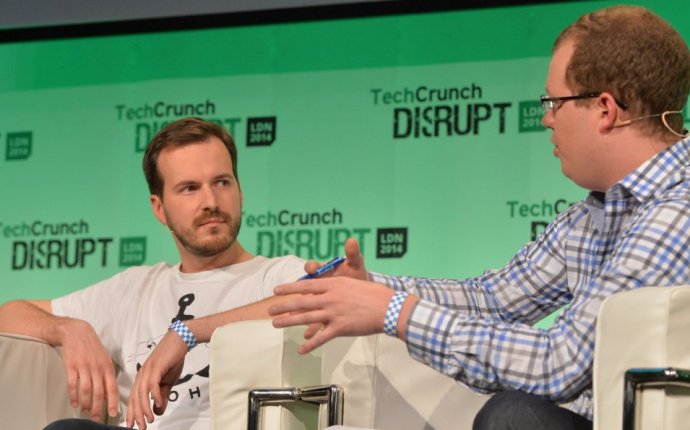 Recently, there have been a few media reports that bitcoin has been declared illegal by the Indian government.

No, that is not true. Nothing has changed regarding bitcoin’s legal status in India this week. In our opinion, bitcoin is not illegal. Bitcoin is legal under all existing laws. It’s business as usual at all Indian bitcoin exchanges, including Zebpay.

But there’s no smoke without fire

Many new technologies stroke fear especially among regulators as it is their responsibility to protect us. And the same is with bitcoins. We appreciate genuine concerns of our regulators and politicians.

A respectable MP raised the issue that bitcoin is a ponzi scheme. Certain sections of the media reported this as if bitcoin has been declared illegal.

So is bitcoin a ponzi scheme

Ponzi schemes are unfortunately common. They use different modes to accept and make payments. Sahara’s chit fund was a ponzi scheme. It used Indian Rupees for payments.

Unfortunately, there are a few ponzi schemes which use bitcoin as the payment method. Just like Rupee is not a ponzi, neither is bitcoin. In fact for a few months now, we have been regularly warning our users to beware of such ponzi schemes on our website, Facebook and Twitter accounts.

The well meaning MP wants to do is his job of protecting the people of becoming victims of such ponzi schemes. It’s a misunderstanding of the technology that made him remark that bitcoin is ponzi.

So why shouldn’t it be declared illegal

Just for the same reasons that the Internet, the smartphone or a taxi hailing app should not be declared illegal when used for illegal activity. Because it makes far more economic sense to go after bad actors (ponzi schemes) rather than shutting down the entire technology.

What are the economic benefits

Some immediate ones are the potential of bitcoins in remittances and banking the unbanked. India could potentially save 7 billion US Dollars in remittance fees paid to US companies for allowing hard working Indians to send money home to their poor families. Compare this to the 2 billion US Dollar budget of the Indian government to feed millions of poor kids under the Mid Day Meal Scheme.

Bitcoin allows people who cannot easily open bank accounts to open bitcoin accounts and get the power of modern financial services on their mobile phones. If that happens, they can help fuel ecommerce. It can also help India build a futuristic and secure payment network by skipping the inefficient and insecure plastic card / centralized infrastructure of the western world. Just like we built modern telecom infrastructure by skipping the landline generation.

Zebpay is part of DABFI (Digital Asset and Blockchain Foundation of India). DABFI is in the process of engaging with regulators to explain this technology and address their genuine concerns.

As per media reports, inter-ministerial committee has been setup to study the legality of bitcoins. They will give a response on 20th April 2017. All stakeholders will be called to represent.