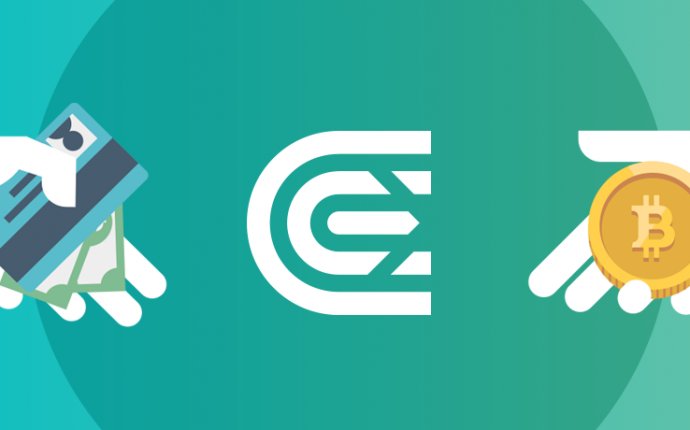 The latest plunge in Bitcoin has been triggered by worries around China and the Chinese government, both of which hold a stake in Bitcoin.

It is no secret that the government in the People’s Republic would like to halt the meltdown in the Renminbi. As Bloomberg reported: “China’s foreign reserves fell to a five-year low of $3.05 trillion as of November as the world’s second-largest economy used its currency reserves to support the yuan. Around $760 bln left the country during the first 11 months of 2016.”

Do not let the dragon spook you

It would be prudent to take a considered view instead of jumping to conclusions. The People’s Bank of China (PBOC) did call on representatives of Chinese Bitcoin companies and gave them a dressing down or a slap on the wrist or whatever you would like to call it. However, the statement that the bank issued was measured and did not seem to indicate that the Chinese central bank is about to change anything about Bitcoin in the country.

As Reuters reported about the PBOC statement: “China's institutional and individual investors should take a rational approach to investing in virtual currencies such as Bitcoin.”

They added: “It stressed Bitcoin is not a currency and cannot be circulated as a real currency in the market.” We have already covered in detail that this statement does not create a new stand on Bitcoin and all is as it was.

Wait to play out the Trump card

On Jan. 20, President-elect Donald Trump will take over in the United States. Mr. Trump has already rattled China and assuming office may further put a strain on the Chinese-US relations.

The PBOC action should be seen in that light rather than an offensive on Bitcoin.

CNBC quoted Ken Cheung, the Asian Foreign Exchange strategist at Japan’s Mizuho Bank in Hong Kong, as saying: “The supportive yuan midpoints and surge in borrowing rates suggested the People's Bank of China might have stepped up its action to defend the yuan to keep it from breaching the 7 per dollar level.” He further adds:

“Trump's actual policy delivery and his stance against China are critical to the dollar and yuan direction in 2017.”

If you are going to make up your mind regarding Bitcoin, you should wait and see what the Trump business will do to the world economy and currencies in 2017.

The markets are already jittery at the prospect of a reckless populist with a big mouth taking over as the leader of the free world. If the yuan goes into a free-fall after Trump takes over, or indeed the world sees a heightened level of uncertainty, Bitcoin will be a likely benefactor.

Bitcoin applications will expand and so will its usefulness

If you use Bitcoin as money, you should use it. It’s as simple as that. Bitcoin has been around now for a long time and it has established a place for itself in the financial system. It may have a very small presence in the larger scheme of things but it is an interesting commodity, asset, money, currency or whatever way you would like to describe it.

What most people would agree on is that it has been good to the people that have held onto it for the long-term. The past may not be an indicator of future returns but we should keep in mind the macroeconomic circumstances of today. However, one thing that Bitcoin does have going for it that perhaps other traditional investments don’t is that people can build on cryptocurrencies and expand their usefulness.