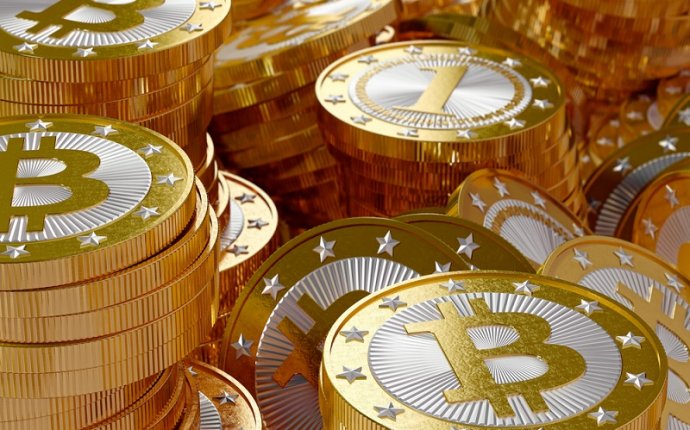 One judge in Florida believes that if bitcoin isn't money, as the federal government says it is not via the IRS, then selling it can't mean you are an illegal money transmitter or, in the case she was considering, a money launderer.

In this ruling from Florida Circuit Court Judge Teresa Pooler, Judge Pooler finds that defendant Michell Espinoza is not guilty of charges relating to his arrest for selling bitcoin to a cop who claimed he was going to use them to buy credit card numbers online.

Miami Beach Detective Ricardo Arias along with Secret Service Special Agent Gregory Ponzi had entrapped Mr. Espinoza, via the website localbitcoins.com, into meeting Arias at a Nespresso Cafe in Miami Beach to receive $500 cash in exchange for an amount of bitcoin. Later, Arias arranged another meeting, at a Haagen-Dazs store, and bought a thousand dollars worth of bitcoin.

At that second meet, Arias told Espinoza he intended to use the bitcoin to buy stolen credit card numbers from Russians.

At a fourth meet, Arias was supposed to buy $30, 000 worth of bitcoin, and also intended to arrest Espinoza. Though Espinoza never took possession of the alleged money—which was counterfeit—he was arrested on one count of unlawfully engaging in business as a money services business, to wit, a money transmitter, and two counts of money laundering. (These events all happened in December 2013 and January 2014.)

Espinoza tried to get the case dismissed, and for now he has succeeded.

Pooler decided that in fact "the Defendant did not receive currency for the purpose of transmitting same to a third party" as per the money transmitter charge. He was not a middleman, like Western Union.

Moreover, in Pooler's opinion, bitcoin does not "fall under the statutory definition of a 'payment instrument.'" Pooler calls on the IRS's own decision that bitcoin is property, not money.

When I wrote about that IRS decision that bitcoin was not money as far as it was concerned, but just property, back in 2014, a representative of U.S. Treasury Department's Financial Crime Enforcement Network (FinCEN), Steve Hudak, nonetheless said that (in paraphrase, not direct word for word quote from Hudak):

Bitcoiners who think they've caught the feds in a contradiction-with the IRS saying Bitcoin's not a currency but FinCEN regulating exchanges as "money transmitting businesses"-are mistaken. FinCEN does not consider Bitcoin money either. But if you are in the business of turning anything into U.S. cash money and moving that cash around the nation or world, that makes you a regulatable money transmitter.

"The Florida Legislature may choose, " Pooler wrote, "to adopt statutes regulating virtual currency in the future. At this time, however, attempting to fit the sale of Bitcoin into a statutory scheme regulating money services businesses is like fitting a square peg in a round hole."

As far as the money laundering charges go, Pooler does agree, sort of, with Hudak of FinCEN that the fact that one side of the transaction was actually money makes it potentially fall under the statute.

But given that the statute under which Espinoza was charged requires a certain level of awareness of the illicit nature of the money for the "laundering" to apply, that the person receiving the money is intending to promote some illegal action, she ultimately decides that "This Court is unwilling to punish a man for selling his property to another, when his actions fall under a statute that is so vaguely written that even legal professionals have difficulty finding a singular meaning."