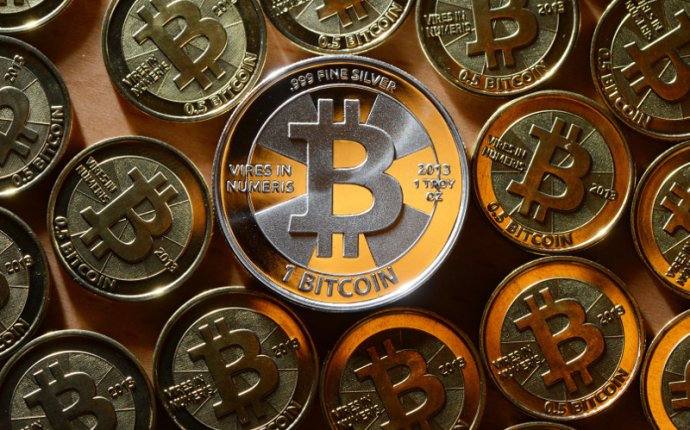 Should I invest in Bitcoin

The recent eye-popping gains in the crypto-currency are hard to ignore, but the proposition may not be as sexy as it sounds.

By Taylor Schulte, CFP, Founder and CEO | Contact Me

If you’ve been watching bitcoin prices lately, you already know they’ve made a record-setting run. As of this writing, a single bitcoin is valued at almost $1, 300, more than an ounce of gold. To put things in perspective, bitcoin values were in the $300 — $400 range for much of 2015.

Those who invested in bitcoins years ago are likely rejoicing. But, should you join them? Continue reading to learn more about bitcoin, how the currency works, and why this investment might be one to skip despite its high returns.

Generally speaking, bitcoin is a crypto-currency used by online firms and big businesses worldwide. One of the biggest advantages of bitcoins is that the currency can cross borders easily — facilitating international trade.

When you invest in bitcoins (or gold, or oil, or other commodities, or any other currency, or fine art), you are betting the farm on price appreciation alone.

As an example, stocks are a slice of business ownership. Businesses exist to earn a profit. As an owner of that business, you are entitled to a slice of that profit.

That profit can either be re-invested into the business (to increase the value of the business) or paid to investors as dividends. Either way, a stock generates cash — ultimately enriching those who own shares.

The same is true for bonds. Bonds spit out cash (usually twice a year). With a bond, you (usually) get back your original investment, plus interest.

The same applies to real estate. Rental property can appreciate (or depreciate) in price. But, either way, rental property exists with the goal of generating cash for the investors — cash above and beyond the costs to maintain the property.