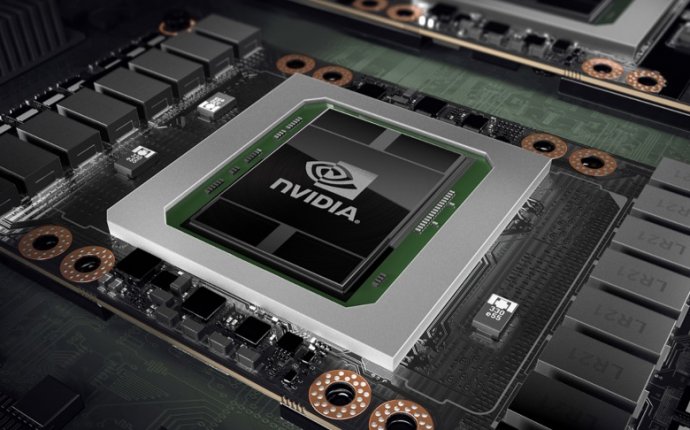 If you typically follow GPU performance as it related to gaming but have become curious about Bitcoin mining, you’ve probably noticed and been surprised by the fact that AMD GPUs are the uncontested performance leaders in the market. This is in stark contrast to the PC graphics business, where AMD’s HD 7000 series has been playing a defensive game against Nvidia’s GK104 / GeForce 600 family of products. In Bitcoin mining, the situation is almost completely reversed — the Radeon 7970 is capable of 550MHash/second, while the GTX 680 is roughly 1/5 as fast.

There’s an article at the Bitcoin Wiki that attempts to explain the difference, but the original piece was written in 2010-2011 and hasn’t been updated since. It refers to Fermi and AMD’s VLIW architectures and implies that AMD’s better performance is due to having far more shader cores than the equivalent Nvidia cards. This isn’t quite accurate, and it doesn’t explain why the GTX 680 is actually slower than the GTX 580 at BTC mining, despite having far more cores. This article is going to explain the difference, address whether or not better CUDA miners would dramatically shift the performance delta between AMD and Nvidia, and touch on whether or not Nvidia’s GPGPU performance is generally comparable to AMD’s these days.

Topics not discussed here include:

These are important questions, but they’re not the focus of this article. We will discuss power efficiency and Mhash/watt to an extent, because these factors have an impact on comparing the mining performance of AMD vs. Nvidia.

The mechanics of mining

Bitcoin mining is a specific implementation of the SHA2-256 algorithm. One of the reasons AMD cards excel at mining is because the company’s GPU’s have a number of features that enhance their integer performance. This is actually something of an oddity; GPU workloads have historically been floating-point heavy because textures are stored in half (FP16) or full (FP32) precision.

The issue is made more confusing by the fact that when Nvidia started pushing CUDA, it emphasized password cracking as a major strength of its cards. It’s true that GeForce GPUs, starting with G80, offered significantly higher cryptographic performance than CPUs — but AMD’s hardware now blows Nvidia’s out of the water.