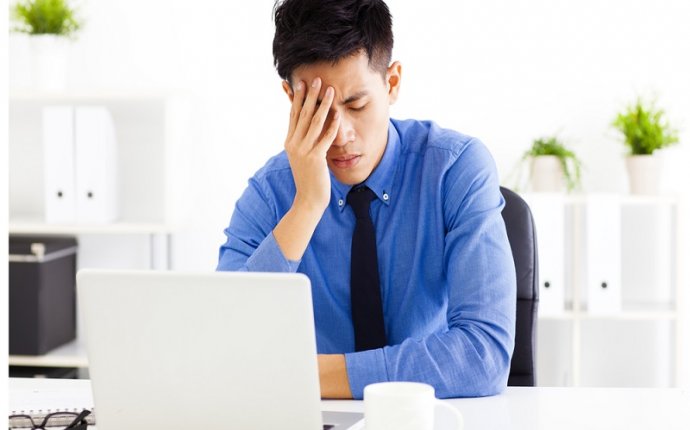 Bitcoin uses a scripting system for transactions. Forth-like, Script is simple, stack-based, and processed from left to right. It is purposefully not Turing-complete, with no loops.

A script is essentially a list of instructions recorded with each transaction that describe how the next person wanting to spend the Bitcoins being transferred can gain access to them. The script for a typical Bitcoin transfer to destination Bitcoin address D simply encumbers future spending of the bitcoins with two things: the spender must provide

Scripting provides the flexibility to change the parameters of what's needed to spend transferred Bitcoins. For example, the scripting system could be used to require two private keys, or a combination of several, or even no keys at all.

A transaction is valid if nothing in the combined script triggers failure and the top stack item is true (non-zero). The party who originally sent the Bitcoins now being spent, dictates the script operations that will occur last in order to release them for use in another transaction. The party wanting to spend them must provide the input(s) to the previously recorded script that results in those operations occurring last leaving behind true (non-zero).

This is a list of all Script words, also known as opcodes, commands, or functions.

There are some words which existed in very early versions of Bitcoin but were removed out of a concern that the client might have a bug in their implementation. This fear was motivated by a bug found in OP_LSHIFT which could crash any Bitcoin node if exploited, and by other bugs in how Script worked which allowed anyone to spend anyone's bitcoins. The removed opcodes are sometimes said to be "disabled" opcodes, but this is something of a misnomer because there is absolutely no way for anyone using Bitcoin to use these opcodes (they simply do not exist anymore in the protocol), and there are also no solid plans to ever re-enable all of these opcodes. They are listed here only for historical interest.

False is zero or negative zero (using any number of bytes) or an empty array, and True is anything else.