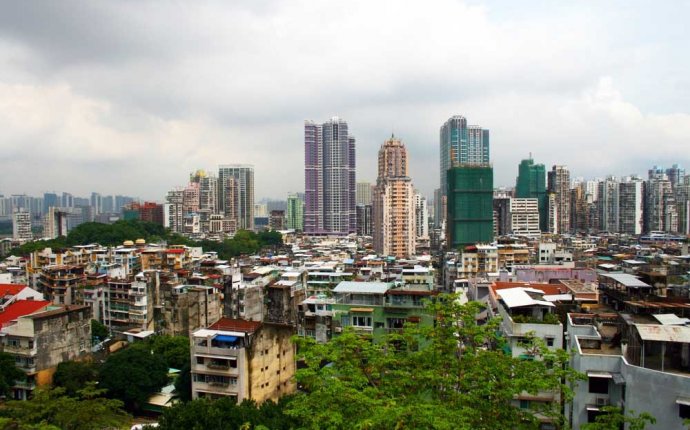 According to a Wall Street Journal article, Soros Fund Management, the $30 billion fund which oversees Soros’s investments, made a series of large investments into precious metals. Soros bought a $264 million stake, or 1.7% in Canada-based Berrick Gold, while cutting investments in US-based stocks by one third.

Soros is aligning his investments with precious metals in reaction to the potential collapse of the EU if “Brexit” is successful and the United Kingdom leaves the Union, according to the billionaire.

“If Britain leaves, it could unleash a general exodus, and the disintegration of the European Union will become practically unavoidable. I’m confident that as we get closer to the Brexit vote, the ‘remain’ camp is getting stronger. Markets are not always right, but in this case I agree with them.”

British citizens, seeking economic security when faced with a potentially successful exit vote, flocked to gold during June, causing Royal Mint sales to soar by 32%. As expectations for the impending vote shifted to remaining in the EU, the price of gold slipped to a two-week low on Thursday.

Bitcoin joins gold as a “hedge” in turbulent times

During turbulent times of low confidence in governments, financial systems, and the global or local economy, investors turn to precious metals for financial stability.

Recently, however, Bitcoin has joined gold as a popular “hedge” against unstable times. Brexit has illustrated this trend.

@RenukaJain6 @mahendra3 @EconomicTimes BITCOIN is part of George Soros plan to make it single global currency. its only growing.

@d_seaman Does George Soros really have his fingerprints on Bitcoin?