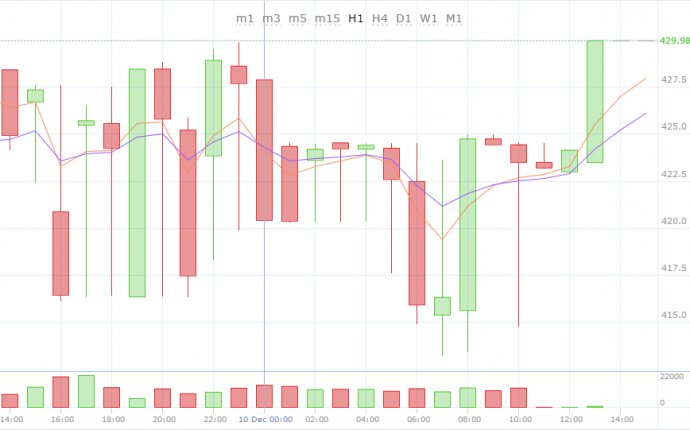 How a Bitcoin Transactions works

Even Satoshi Nakamoto, the elusive creator of bitcoin, admitted that his invention is hard to explain–because there is nothing you can compare it to. Here is how a bitcoin transaction is processed:

2) This and other pending transactions are broadcast on the global bitcoin network.

3) Once every ten minutes or so, "miners", specialised computers (or groups of computers) on this network, collect a few hundred transactions and combine them in a "block".

4) In order to mine a block and validate the transaction, miners compete to solve a difficult mathematical equation (a "hash function"). The miner that solves the equation first further processes the block and broadcasts this "proof-of-work" to the bitcoin network.

5) The other miners check the proof-of-work and the validity of the transactions. If they approve, the winning miner gets a reward of 25 newly minted bitcoin (about $6, 900 at current prices), which is the incentive for miners to provide computing power. Adjusting the difficulty of the puzzle ensures that the supply of new bitcoins remains steady.

6) The mined block is added to the "blockchain", a big, unbreakable ledger that lives on the bitcoin network and serves as a record of all transactions.

7) The payee can use his wallet software to see whether the bitcoin have arrived.