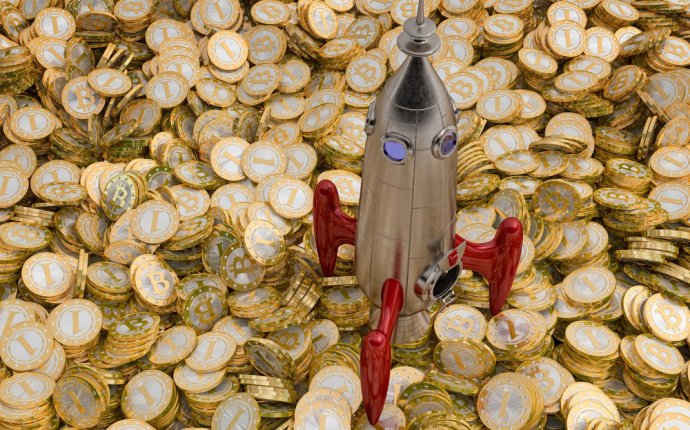 Today is the fifth anniversary of Bitcoin - on or about Jan. 3, 2009, Bitcoin's pseudonymous creator Satoshi Nakamoto mined the first 50 bitcoins and started the Bitcoin payment network. And not long after that on Jan. 12, Hal Finney was the recipient of the first Bitcoin transaction. Finney has a long involvement in the crypto community. For years, he worked with the PGP Corporation developing one of the most prominent encryption products. He ran the first cryptologicially-based anonymous remailer and was involved with the cypherpunks mailing list.

But he also had worked on cryptographic digital currencies - having met and corresponded with Wei Dai and Nick Szabo, the people generally acknowledged to have come up with the intellectual precursors to Bitcoin, and attempted to create his own cryptocurrency. Here's how he described his initial involvement in Bitcoin in a forum post in March of this year:

When Satoshi announced the first release of the software, I grabbed it right away. I think I was the first person besides Satoshi to run bitcoin. I mined block 70-something, and I was the recipient of the first bitcoin transaction, when Satoshi sent ten coins to me as a test. I carried on an email conversation with Satoshi over the next few days, mostly me reporting bugs and him fixing them.

Today, Satoshi's true identity has become a mystery. But at the time, I thought I was dealing with a young man of Japanese ancestry who was very smart and sincere. I've had the good fortune to know many brilliant people over the course of my life, so I recognize the signs.

After a few days, bitcoin was running pretty stably, so I left it running. Those were the days when difficulty was 1, and you could find blocks with a CPU, not even a GPU. I mined several blocks over the next days. But I turned it off because it made my computer run hot, and the fan noise bothered me. In retrospect, I wish I had kept it up longer, but on the other hand I was extraordinarily lucky to be there at the beginning. It's one of those glass half full half empty things.

The next I heard of Bitcoin was late 2010, when I was surprised to find that it was not only still going, bitcoins actually had monetary value. I dusted off my old wallet, and was relieved to discover that my bitcoins were still there. As the price climbed up to real money, I transferred the coins into an offline wallet, where hopefully they'll be worth something to my heirs.

Tragically, Finney was diagnosed with ALS in 2009 and was "essentially paralyzed" by the time he wrote this post. But he sounded at peace with his situation and interested in how the inheritance of bitcoins would work, writing, "My bitcoins are stored in our safe deposit box, and my son and daughter are tech savvy. I think they're safe enough. I'm comfortable with my legacy."