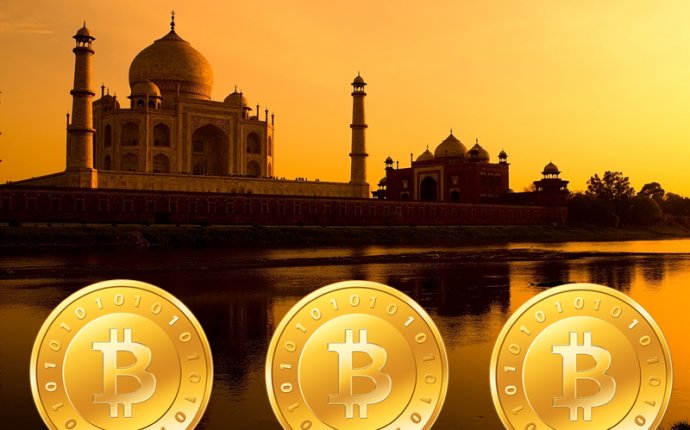 Bitcoin has had a very volatile trading history since it was first created in 2009. The alternative currency has seen a lot of action in its fairly short life. Bitcoins initially traded for next to nothing. The first real price increase occurred in July 2010 when bitcoins went from around $0.0008 to $0.08 for a single coin. The currency has seen some major rallies and crashes since then.

Bitcoin was invented by the mysterious Satoshi Nakamoto in 2008 and released as an open-source software in early 2009. The first transaction took place between Nakamoto and an early adopter of bitcoin in January 2009. The first real-world transaction happened in 2010 when a bitcoin miner bought two pizzas from a Papa John's in Florida for 10, 000 bitcoins.

The currency is based upon a blockchain which contains a public ledger of all the transactions in the Bitcoin network. Those participating in the currency can mine for bitcoins using computer power. The currency had a small initial interest among cryptographers and those seeking to engage in transactions that could not be easily traced.

The currency gained wider exposure, both good and bad. More retailers opened up to using Bitcoin in 2012 and 2013. However, federal authorities shut down the Silk Road website, which used bitcoins for black market transactions, in October 2013.

The popular Mt. Gox bitcoin exchange also went under in 2014. Originally started as a site for trading game cards, it evolved into a marketplace for bitcoins. As of May 2013, the exchange was trading around 150, 000 bitcoins per day. However, accusations of fraud surrounded the exchange when it closed down in 2014. The exchange lost around 850, 000 bitcoins, although some of them have since been found.

Bitcoin really started to take off in 2013. The currency began the year trading at around $13.50 per bitcoin. The price rallied in early April 2013 to get to over $220 briefly before dropping back down to around $70 by mid-April. This was the first real rally and associated crash for the currency.

Bitcoin really began to rally in October and November of 2013. The currency was trading at around $100 in early October. It reached around $195 by the end of October. In November, the price went from around $200 to over $1, 120 by the end of the month. The rally was caused by new bitcoin exchanges and miners in China entering the marketplace. This period was also when the Mt. Gox exchange was operating. Mt. Gox was involved in around 70% of all bitcoin transactions.

The price began to get very volatile after reaching these highs. Rumors of a lack of security through Mt. Gox, as well as poor management, made the market nervous. People had problems withdrawing their money from the exchange. The price reached a high of $1, 230 on Dec. 4, 2013. This fell to around $750 by December 7, a drop of around 39% over a couple of days.

Trading stabilized to some degree to around $920 in January 2014. However, there was another major crash in early February, around the time the Mt. Gox exchange filed for bankruptcy protection in Japan. Bitcoin was trading at around $911 on February 4, but it cratered to $260 by February 16. This is a decline of around 71%. The price did recover somewhat by March 2014, trading at around $620.

The price then fell into a slower and more gradual decline. The currency was trading at around $600 in the middle of July 2014. It eroded away to around $315 at the beginning of 2015. The price stabilized to some extent during the summer of 2015. However, early November saw another massive spike. The currency went from around $275 on October 23 to a brief close of about $460 on November 4 on certain exchanges. The currency sold off somewhat and traded around $360 at the end of November 2015.