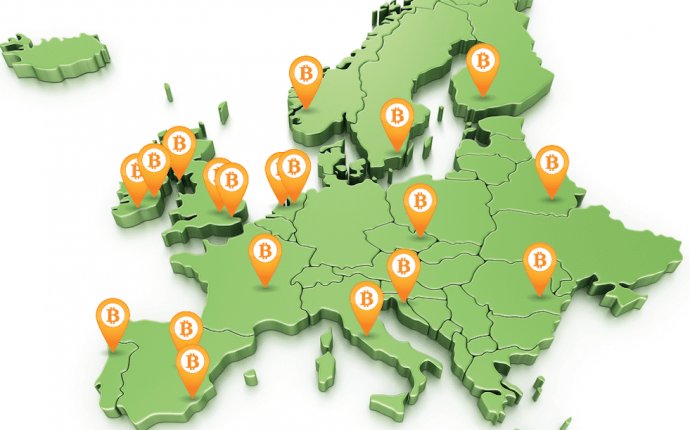 Where is Bitcoin used?

Why use bitcoin? What are its benefits? Why is it better than cash or credit cards? We get asked these questions all the time so we thought we’d put together a quick list of five reasons why you, or anyone, will find bitcoin to be beneficial to have and use.

It’s made for our generation

What we mean by that is bitcoin is made for the Internet-generation. We are quickly moving past the days of carrying around paper cash or pulling out your credit card. Bitcoin goes several steps further than the convenience of credit cards by equipping users with a payment option that is significantly lower in fees, provides virtually instantaneous transaction time, and is accessible through the dozens of bitcoin wallets.

On top of convenience, bitcoin offers credit card users freedom from the concerns of fraud, identity theft, and crippling interest rates. It’s no surprise that a recent report from Goldman Sachs discovered that 33% of millennials do not think they will need a bank account in 5 years.

Bitcoin doesn’t discriminate. You can use it anywhere in the world, to send value almost instantly, nearly for free. Transferring bitcoins costs just a few pennies and you can send as much value as you want. It’s important to remember that bitcoins can’t be counterfeited or duplicated. The cherry on top is that transactions are conducted in a peer-to-peer method, without the need for a bank or third party to oversee it.

Our Block Explorer, along with other bitcoin block explorers, display the entire history of bitcoin transactions for all to see. Bitcoin transaction history can be searched by anyone with online access. At first glance, you might consider this level of transparency the opposite of private. In reality, it means that users can choose whether they want to be completely transparent with their finances or keep them very private.

The bitcoin protocol does not require people to identify themselves in order to transact though some businesses may need to for compliances reasons. Unlike a bank where people often have one or two accounts, you can create as many bitcoin wallets as you like.

Bitcoin is not subject to inflation

The total number of bitcoins are capped at 21 million, which is different than other currencies. As the total number of dollars in circulation rises, this creates inflation. Inflation is where the value of your dollar for example, decreases over time due to an increasing supply. Bitcoin on the other hand is scarce and fungible, which gives it interesting properties.

Below is a chart of the average price of bitcoin year over year.

If you don’t have access to a bank account, you are part of the “unbanked.” Bitcoin can allow you to be your own bank. Bitcoin is simultaneously an open financial protocol and a currency required in order to transact freely on the protocol.

Are you new to bitcoin? Check out our series covering common bitcoin terms with helpful explanations and information. Have a question or suggestion? Please let us know