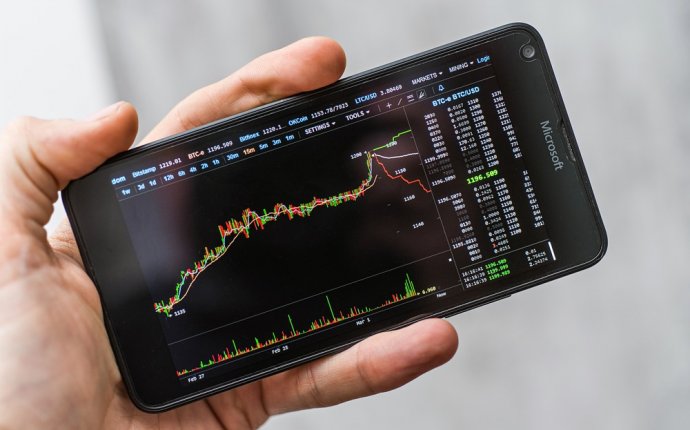 Could someone hack into the blockchain and alter the record to make it look as though previous bitcoin transactions had transferred money to the hacker's account? In theory, yes – but it would require considerable computing power. Bitcoin users verify the validity of a transaction by looking at all past transactions, so a computer would not only have to solve the mathematical puzzle associated with a particular block to manipulate it, but also with the blocks that come after it. Credit Suisse compares the blockchain to layers in a geological formation. The recent blocks are "soft soil." With enough computing power, a bad actor could theoretically do the work required to manipulate those blocks. That's why transactions are only considered valid when they are six blocks deep in the chain. The deeper into the blockchain one goes, the more computing power it would take to alter records.

Concentrated share among bitcoin miners also presents a potential risk. Theoretically, if a single party gained control over 51 percent of the network, it could prevent legitimate new transactions from settling or undo recent confirmations, potentially allowing it to spend the same bitcoins more than once. (With 30 percent of the network, Credit Suisse calculates a malevolent actor has a 40 percent chance of mining six consecutive blocks in a week, allowing them to tamper with transactions in the "soft soil.") In the event of a so-called 51 percent attack, however, Credit Suisse predicts the value of bitcoin would plummet. In other words, the miners attacking the network would also attack the value of the very assets they were stealing, not to mention the assets they already own. To acquire 30 percent of the network, bad actors would also have had to mine blocks in the past, meaning they have a stake in keeping the ledger intact – and honest.

While the distributed design of blockchain defends the architecture from direct hacks, most bitcoin users do not interact directly with the blockchain. Instead, they interact via intermediaries. Most workaday users depend on online exchanges that allow users to exchange fiat currency for bitcoin and digital wallets that facilitate payments. and both elements of the bitcoin ecosystem have been subject to high-profile cyberattacks. In August 2016, hackers stole 119, 756 bitcoins, worth $82 million in early November, on deposit with the Bitfinex exchange.

For pure spectacle, nothing beats the implosion of the erstwhile premier bitcoin exchange, Mt. Gox. In 2014, the exchange filed for bankruptcy, saying hackers had stolen 850, 000 bitcoins, worth some $590 million in mid-November. Only 24 percent of those coins have been recovered, and Japanese prosecutors have charged ex-CEO Mark Karpeles with embezzlement. Multiple in-depth reports since the incident have described unorthodox management practices at the company.

In short: Blockchain technology is relatively safe. In the absence of bad actors, trading in bitcoin is too. It's only when you add people to the mix that things start to get complicated. But that is true about everything.