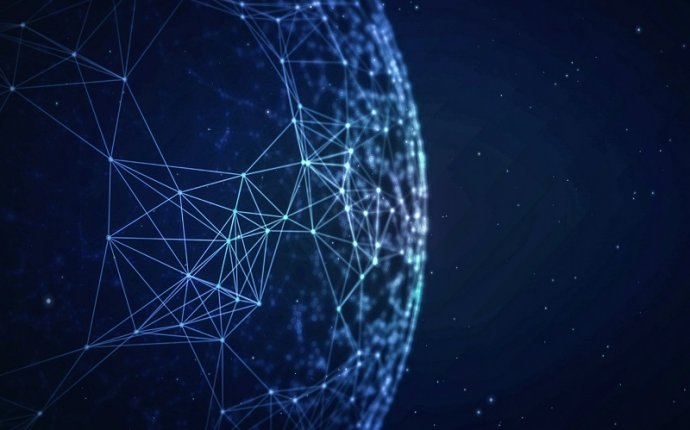 On October 6, Bitcoin.com mining pool officially mined its 10th block after securing nearly 1% of global hashrate. Its founder Roger Ver noted that Bitcoin.com has been paying its miners around 6% more than other major pools.

The emergence of the Bitcoin.com mining pool and its 1% global hashrate holds more significance than others may imagine, considering their stance on the Bitcoin block size debate.

As such, miners can choose to work with 2 MB blocks or even larger blocksizes like 3MB and 4MB, to test their impact on the Bitcoin network and ecosystem in terms of speed, security, and scalability.

The Bitcoin.com mining pool and the rest of its miners are in support for Bitcoin Unlimited and the execution of a hard fork to immediately scale the Bitcoin network. Thus, the increasing hashpower and influence of the mining pool is important observe and note, considering their opposing beliefs to the Bitcoin Core development team and mining pools.

One of the proposals or implementations the Bitcoin.com miners and community are in opposition of is the Segreated Witness proposal, which replaces signatures held inside a block to optimize the Bitcoin blocksize and fit more transactions in a block.

In theory, the Bitcoin.com mining pool is an alternative solution to Core team’s scaling technologies, especially for miners and users that believe an immediate alteration to the Bitcoin network is necessary to bring more users, investors, and starutps into the industry.

Yet, Roger Ver himself and the Bitcoin.com community are keeping an open mind, and are looking to discuss the effect of Segwit activation in the Scaling Bitcoin Milan conference. As a response to question which read: “Will you (Roger Ver) try to prevent Segwit activation?” :

“Undecided, but keeping an open mind. I look forward to discussing it this weekend in Milan.”