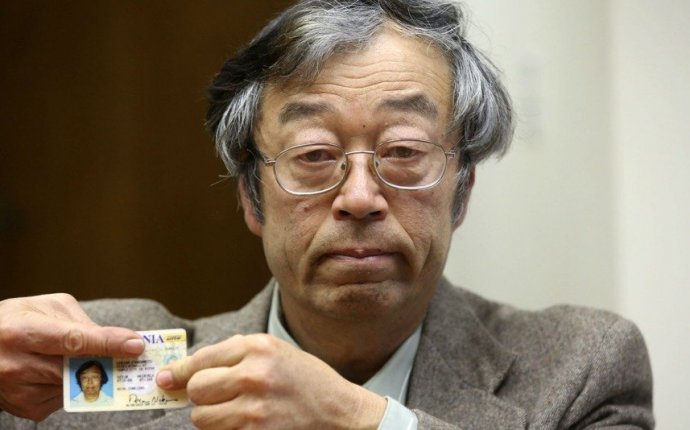 A pile of Bitcoin slugs sit in a box ready to be minted by Software engineer Mike Caldwell in his shop on April 26, 2013 in Sandy, Utah. George Frey—Getty Images

Australian police raided the home of one Craig Wright Wednesday, mere hours after two publications alleged that he is the secretive inventor of Bitcoin, a decentralized digital currency that's become a darling of tech-savvy libertarians seeking an alternative to dollars, euros and so on.

Update: Wright is now claiming to be Bitcoin's creator.

So far, Australian authorities say the raid against Wright has nothing to do with reports in Wired and Gizmodo suggesting he is Satoshi Nakamoto, Bitcoin's pseudonymous creator. Those publications provided ample evidence tying Wright to Nakamoto. But they also stressed that Wright could be trying to trick journalists and the legions of other Bitcoin-watchers who have made a hobby of seeking Nakamoto's true identity.

We've been down this road before. Newsweek reported last year that Bitcoin's Nakamoto was Dorian Nakamoto, a California-based engineer. That Nakamoto refuted the claims and raised money to fund a lawsuit against the publication in response.

But beyond simple curiosity about the man behind the curtain, does it actually matter who invented Bitcoin? Only if you care about the future of a currency with a total value of about $6.3 billion as of this writing.

First, a quick primer on how Bitcoin works. Bitcoins are brought into existence — "mined, " in the parlance — by computers plugging away at very hard math problems. The system is designed so those problems get harder over time. That means it takes more processing power to mine one Bitcoin today than it did yesterday, and so on. The total number of Bitcoins that could ever be mined has a hard limit, which should theoretically bring some degree of price stability to the system.

Oh, and this is important for later: One of Bitcoin's most important features is a public ledger of transactions.