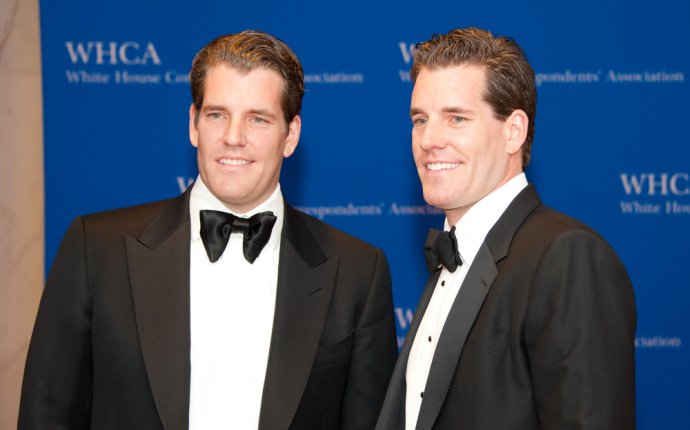 Who made the Bitcoin?

The mystery of Satoshi Nakamoto’s identity has had all the hallmarks of a classic thriller. A secretive genius develops a technology that changes the world, develops a cult-like following and becomes fabulously wealthy in the process, without a soul knowing who he, or she, is.

An independent, decentralised virtual currency, practically impervious to fraud or theft and with no transaction fees, it promised to liberate money in the same way that the world wide web made information free. The technology is widely accepted as brilliant: the value of all the bitcoins in circulation now totals almost £5bn, and the blockchain technology that backs it up is being studied by every major bank.

Since Bitcoin truly entered the popular consciousness three years ago, thousands of hours have been put into unmasking its creator, with several false reckonings. The frenzy peaked in 2014, when Newsweek’s claim to have outed a 64-year-old Japanese American man, Dorian Nakamoto, as Satoshi culminated in a high-speed car chase along a California motorway, with the exposé’s unsuspecting subject fleeing a media scrum.

From Bitcoin’s earliest days, whoever created the technology clearly had no intention of becoming a public figure: despite the promise of instant fame and recognition, the last we heard from Satoshi was an internet post back in 2011.

That is unless you believe the word of an Australian computer scientist named Craig Wright, who last week came forward claiming he was Satoshi. Wright presented his apparent proof to the BBC, The Economist and GQ, and to two experts – the Bitcoin Foundation’s chief scientist Gavin Andresen and Jon Matonis, a founding director.