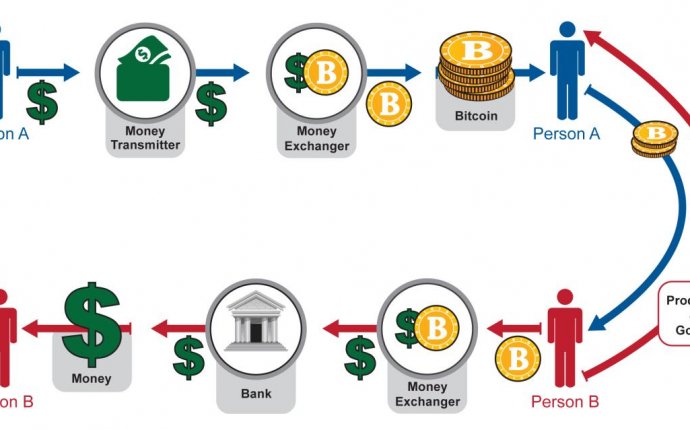 The challenge with any new technology is finding a sweet spot. 2015 was the year that bitcoin payments began to find their own.

Bitcoin payments are highly efficient in the areas where traditional payments are not - cross-border payments, micropayments, multi-user payments, and automated payments. The transaction numbers in these areas are starting to match up with the consistent growth in bitcoin adoption and development effort across the ecosystem.

Many outside observers have noted the Bitcoin network's tremendous transaction growth in since its creation in 2009. That growth reached new highs in 2015, as the chart below shows.

With a majority of merchant processing volume flowing through BitPay, we wanted to share some insights on the transactions that involved consumer purchases.

BitPay has seen transaction volume increase by 50% just in the last two months and by 110% in 12 months. We saw record months for bitcoin transactions in November and December, with more than 100, 000 BitPay invoices processed each month. At these rates, every 25 seconds a shopper somewhere in the world was spending bitcoin at a BitPay merchant. While this number is still small compared to those of traditional payment processors, it's a marked increase in one of the key measurements for bitcoin adoption – consumer spending.

The following chart shows our transactions processed for the past few years mapped against the price of bitcoin. What's significant is that bitcoin spending has grown even against what was largely a downtrending year for the bitcoin price.

The use cases driving bitcoin transactions differ across continents and cultures, from providing an alternative to unstable currencies to allowing merchants to bypass the costs of credit card fraud. In each case, bitcoin's real transaction growth is happening where it solves the problems which traditional payment systems impose on customers and merchants.

We saw a large number of our transactions coming from a previously-unnoticed market for bitcoin: business to business (B2B) billing payments. Since we started BitPay in 2011, we've provided an email billing tool for merchants to use for invoicing via bitcoin. We began to see in 2015 just how significant this tool has become for our most active merchants.

Many businesses send out electronic bills to their customers, including attorneys, graphic designers, and other B2B professional service providers. These businesses have a problem: accepting credit card payments from clients in other countries has much higher processing costs even than accepting domestic card payments But the larger problem with international billing is fraud. Lexis Nexis described payment fraud in 2015 as “especially demoralizing” and “challenging”, with international fraud rates at 1.56%.

Bank wire transfers do work internationally, but they have their own shortcomings. Payments typically arrive at their destinations many days after they are sent by payers, for less than the full amount, with little to no information about the fees and delays that happen along the way.

“Recently, an international client was hosting a website surrounding a global sporting event. At a critical moment, their servers came under a DDoS attack. They needed our protection and they needed it immediately. The sporting event would have been completed by the time their financial institution could initiate a wire transfer. And it would have been several days later before our bank would have received the payment.
However with bitcoin, the customer was able to pay quickly and we were able to activate the protection immediately. Bitcoin is hands-down the fastest way to secure an international payment from a new client in the event of a DDoS attack.“

In addition to providing the speed that clients of services like Nexusguard need, bitcoin billing is giving smaller firms the ability to reach clients anywhere in the world. Compared to the high costs of wire transfers and cross-border credit card payments, BitPay is allowing businesses to solve a very real problem using bitcoin.