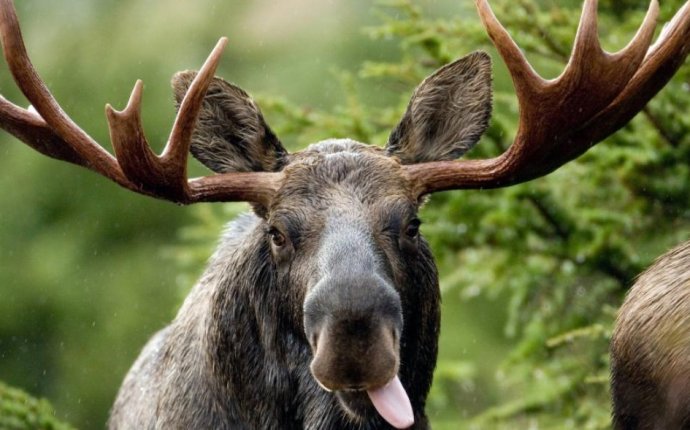 In statements, Kraken CEO Jesse Powell indicated that the company saw significant potential in the Canadian market. The exchange has been one of the most active US firms in the global market, opening to Japan and adding GBP trading in October. Kraken is also one of the more prominent businesses to pull out of the US market over legal concerns.

Kraken becomes the latest US bitcoin exchange to enter the Canadian market, a move that follows the closures of former market leaders CaVirtex and Vault of Satoshi in early 2015. New York-based platform Coinsetter since acquired Cavirtex in April for an undisclosed amount.

Kraken is currently the market leader in EUR trading according to data from Bitcoin Charts, boasting 24-hour volume of 4, 579 BTC, a figure that puts it ahead of competitors including ANX and BTC-e.