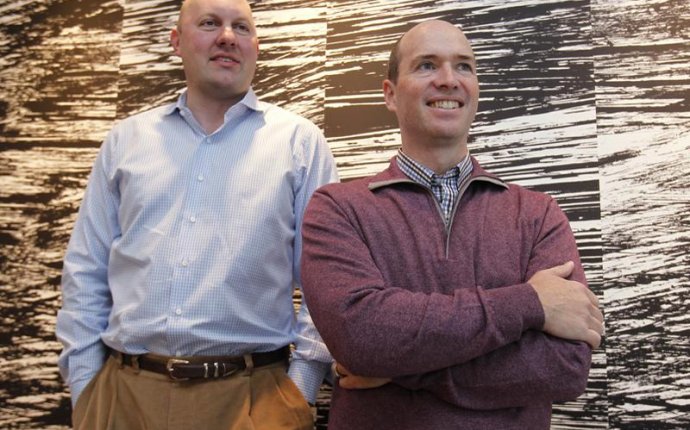 Amid China’s Bitcoin price reaching all-time highs on BTCC, contrasting opinions are surfacing as to its role and effectiveness in circumventing the country's capital controls.

In a blog post, Bitquant founder Joseph Wang previously described Bitcoin as “pretty much totally and completely useless for getting money out of China.”

Bitquant, a FinTech research laboratory based in Hong Kong, has produced in-depth literature on digital currencies, including a macroeconomic model of Bitcoin.

Despite even mainstream news outlets reporting Chinese investors are using it to circumvent heightened capital controls, however, Wang said his business experience demonstrated that other tools did the job far better.

“I tried to run a business doing that, and it turns out that nobody is interested, ” he wrote.

“There are about a dozen different ways of getting money out of China that work a lot better than Bitcoin, and no one uses Bitcoin to get around currency controls. The best rate we could get is a five percent transaction fee, and it turns out that you can do things at 0.1 percent with using the hot money brokers.”

Wang went on to say that far from strangling innovation through capital controls, it was, in fact, the Chinese government’s policy to be as liberal as possible.

“...It's the policy of the Chinese government to gradually get rid of currency controls and to liberalize the economy so that more things are done by the market. One way they do this is to wink at people and tell them that if they do illegal thing X, they won't end up in jail, and see what happens. If the world doesn't blow up they make it legal.”

His tone is a stark contrast to that of many other news outletsand commentators, who now view Bitcoin as a classic fall-back for investors worried about yuan stability as it sits at multi-year lows against the dollar.

“I believe that we first need to see it get to the $3, 000 price range, which I forecast for later this year, and I believe this is entirely possible, but it must happen while maintaining low volatility and steady growth — countries falling apart and pouring money into Bitcoin will not help the cause if it happens too quickly, ” he said.

Disclaimer: This article originally stated that Joseph Wang's statements were made in January 2017. Mr Wang brought to our attention that original post was in fact created earlier than this, and in the intervening time his perspective has changed as events unfolded. The article has been amended taking these corrections into account." Mr Wang now considers Bitcoin to be a viable means of navigating capital controls and has said interested parties are welcome to contact him on the issue.

@Max Finlanson: I call it a "MAM-PAMM System" since I use it only on MAM & PAMM accounts to trade for me and my clients. #CandleStick #Bitcoin #BestBroker