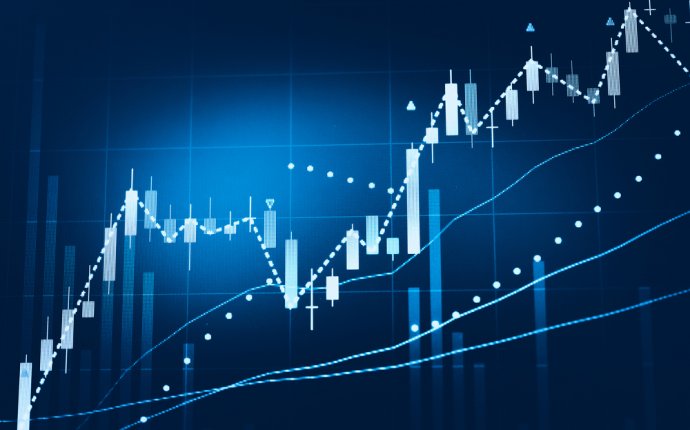 A few months after that all-time high, Mt. Gox, one of the earliest and biggest Bitcoin exchanges, shut down after news it had lost hundreds of thousands of Bitcoin owned by its users. This caused the price to nearly drop in half. Since then, over the past four years, the price has fluctuated dramatically, sometimes tied to news like the halving and broad economic uncertainty and hacked exchanges and, sometimes, seemingly moving on no news at all.

So what’s causing this dramatic but steady rise? As always, we can’t be totally sure.

One good reason could be that Bitcoin’s performance may now be tied to the stock market in general — which has also been skyrocketing since President Trump was elected. Both the NASDAQ, Dow, Russell and S&P 500 have all set all-time highs just in the last week. This is an interesting theory, because traditionally investors put money into alternative assets like Bitcoin (and gold) when the market is going poorly and they want somewhere else to put their money. That being said, the rally may be a sign that Bitcoin is transitioning away from an alternative asset and morphing into a more popular form of payment for businesses, meaning its price could start to follow the stock market more closely.

Another anecdotal option — last week Congress confirmed Mike Mulvaney as director of the Office of Management and Budget. Mike is an advocate of Bitcoin — he was the first member of Congress to accept Bitcoin donations, and helped launch the “Blockchain Caucus” to advance policy surrounding cryptocurrencies.

Another potentially major cause is that the Bitcoin community (and Wall Street) is waiting to hear if the SEC will approve the Winklevoss Bitcoin ETF, which, if approved, would be the first Bitcoin ETF in a U.S market. This would make it much easier for average investors to take a stake in the digital currency. So to an extent, traders may already be pricing in an affirmative decision, which is why the price is trading so high.