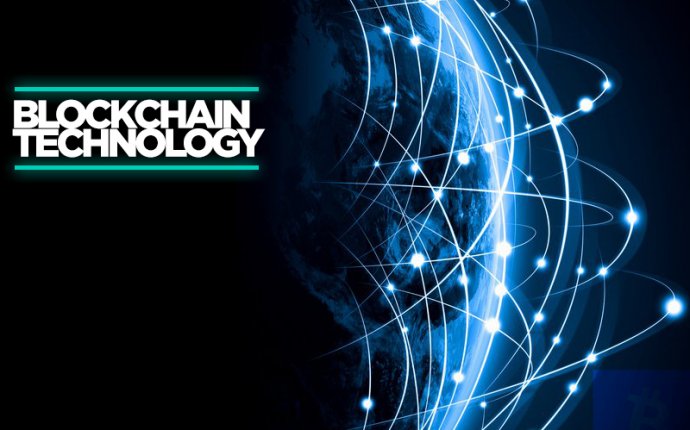 Who own blockchain technology?

In the headlong rush to revolutionize modern finance, blockchain enthusiasts are overlooking one potentially costly problem: Their applications, built on open-source code, may actually belong to someone else.

Recently, some of the biggest names in business, from Goldman Sachs to Bank of America and Mastercard, have quietly patented some of the most promising blockchain technologies for themselves. Through mid-November, the number of patents that companies have obtained or said they’ve applied for has roughly doubled since the start of the year, according to law firm Reed Smith.

As the blockchain — essentially a shared, cryptographically secure ledger of transactions — evolves beyond its techno-utopian roots and startups like Chain and Hyperledger open their source code to the public, the risk is growing that patents will turn into powerful weapons in protracted lawsuits over intellectual property, especially in the hands of trolls trying to cash in on the technology’s skyrocketing rise. Increasingly, experts warn established firms will use them to assert exclusive rights over the work of blockchain’s pioneers.

‘‘Open-source code — that doesn’t necessarily restrict the ability to patent the underlying innovation, ’’ said Patrick Murck, a long-time blockchain legal expert who joined Cooley LLP last month. ‘‘Anybody who’s investing in the ecosystem, anybody who’s interested in the technology should be worried about this.’’

Get Talking Points in your inbox:

An afternoon recap of the day’s most important business news, delivered weekdays.

Mastercard’s Justin Pinkham said that, like many other companies, it’s simply filing patents to defend its blockchain inventions — as it always does, in all areas of its work. The company has filed for more than 30 patents related to the blockchain and cryptocurrencies, he said.

‘‘We have expanded our patent portfolio to protect the company’s thinking, innovations, and intellectual property, ’’ said Pinkham, the head of payments innovation at Mastercard Labs.

Because open-source code is freely available to the public, legal disputes have cropped up over who actually owns the rights to the innovations built using that code. Patent wars over Linux — a popular, open-source software used in phones, computers, and servers — have raged for more than a decade.

In the fledgling blockchain industry, the stakes are rising fast. Originally developed to record bitcoin transactions, the distributed ledger has attracted big-name backers like Blythe Masters — a former JPMorgan banker who’s become one if its most vocal proponents — because of its potential to reshape how financial services, supply chain, and health care industries are run.

In finance alone, blockchain’s adoption could create a multibillion-dollar market in the coming decade, from just tens of millions today, according to Gil Luria, an analyst at Wedbush Securities.

That’s prompted firms to patent their most lucrative innovations. Companies worldwide applied for or received patents for 356 families of blockchain- or cryptocurrency-related patents in November, up from 180 in January, according to Marc Kaufman, who specializes in fintech intellectual property at Reed Smith, and Questel, a database provider. While the figure doesn’t compare to other, more developed industries, Kaufman expects the number to balloon.

‘‘We are seeing an increase in filings that’s exponential, ’’ he said. ‘‘I predict that we’ll see in five years thousands of patents. It’s an emerging risk, no doubt about it.’’

Until now, many blockchain startups have downplayed the importance of patents and pinned their hopes on wider adoption through open source. Hyperledger, a venture led by IBM, makes its code free for others to use and enhance. Chain, which lets companies use the blockchain to issue and transfer assets, released its code in late October. Even R3 — a consortium of some of the largest banks — made its Corda blockchain available last month.

As such projects have multiplied, some blockchain supporters have suggested open-source makes patents irrelevant. It doesn’t, according to Vitalik Buterin, cocreator of the popular Ethereum blockchain.

Companies could find themselves being sued by one-time collaborators. Large firms could wield patents to muscle into promising businesses developed by today’s startups. Patents could also be used to shut down rivals.

‘‘Blockchain software companies may end up being amalgamated into existing software giants, at which point blockchain patents will just become part of the existing patent war, ’’ Buterin said. ‘‘As is the case with all software patents, in my opinion their availability will only slow down and harm innovation.’’

Not long ago, BitX, a well-known cryptocurrency exchange in Africa and Southeast Asia, released its code for switching between fiat currencies and bitcoin. Soon after, the startup noticed Bank of America filed a patent for a similar technology, said Marcus Swanepoel, BitX’s chief executive.

That put BitX in a bind. If the patent is granted, the bank could theoretically go after BitX or some of its users, or try to charge royalties. BitX’s lawyers concluded the patent would be hard to enforce and the company ultimately decided against going to court.