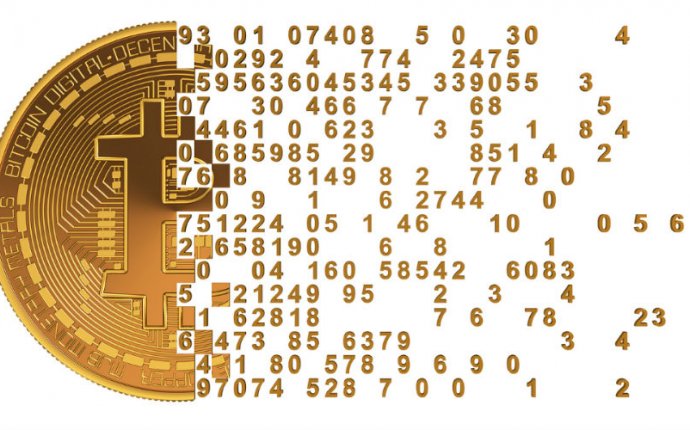 The Goldman Sachs logo is displayed on a post above the floor of the New York Stock Exchange, September 11, 2013. REUTERS/Lucas Jackson"Is the hype around blockchain justified?" asks Goldman Sachs in a blockbuster 88-page note sent to clients this week.

The financial world has been going crazy for blockchain technology for the last year or so, hypothesising how it could rip out huge amounts of costs for big banks and streamline operations. Goldman itself was one of the key hype men, declaring in December that the technology "can change... well everything."

For those not up to speed, blockchain is a database protocol developed to underpin bitcoin. Rather than having a central record keeping system, identical records are spread across everyone connected to a network. They are all updated simultaneously and transactions only go through when enough parties on the network sign off on them. (You can read a more in-depth explanation and see a chart from Goldman explaining it here.)

This technology eliminates the need for costly middle men in financial transactions, but also presents plenty of other opportunities for new ways of record keeping and decentralising markets.

Goldman's report, titled "Blockchain: Putting Theory into Practice", says that "the discussion often remains abstract, " and so is trying to "shift the focus from theory to practice, " by looking at real-world applications for blockchain technology.