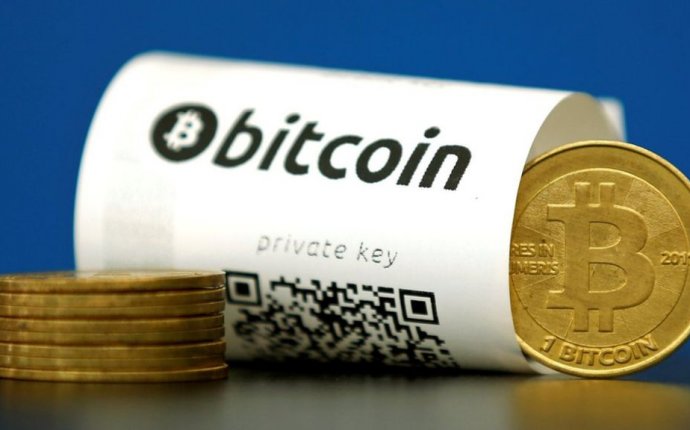 US analyst John Ubele has said Bitcoin payments could revitalize Iran’s economy and add “many jobs” across the country.

In an interview with local news publication Tasnim News Agency, Ubele foresees “the possibility over the next few years of a few hundred mln or maybe a few bln dollars worth of Bitcoins and altcoins coming into the Iranian economy.”

“I believe there are many ways Bitcoin and altcoins could significantly help people, businesses and charities there. Businesses there could sell more goods and services internationally through the Internet because they could use Bitcoin as a payment system.”

In February, Iran formally stopped using the US dollar as its official currency. Speculation about the implications for Bitcoin followed, with experts noting that supply and access were nonetheless major hindrances to common consumers.

Ubele thus advocates services such as LocalBitcoins as an initial solution for increasing adoption.

“I think everyone should have a little bit of their savings in Bitcoin. Even if they only own $10 worth of it, it’s something.”

@Cindy Allen: Be careful to take precautions with the hard forks of bitcoins to invest in other cryptomonedas or change to dollars.

RT @BitcoinEdu: Bitcoins don't need to be changed into dollars any more than email needs to be printed.