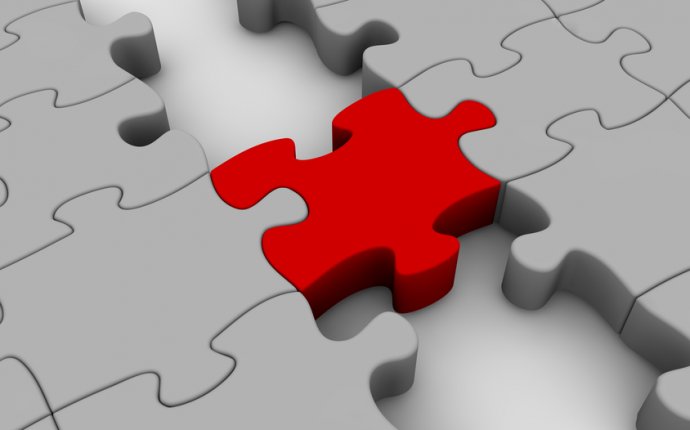 The village of Vernon Hills is about to join the world of cryptocurrency as officials prepare to sell bitcoins seized from criminal organizations during joint police investigations with federal authorities.

Although police say they can't share specific details, Finance Director Nikki Larson received approval from village trustees late last month to begin the process of selling about $10, 000 worth of bitcoins involved in a recent criminal case.

"They're used to facilitate transactions online, but because the village doesn't have a use for bitcoins we're recommending that the village share be accepted and then subsequently converted into U.S. currency, " Larson told trustees on Jan. 24.

Three action items that allow the conversion to take place were unanimously approved and supporting documents say the FBI agrees with the process.

Vernon Hills will first create an account with Coinbase, a company Larson said is a police-friendly online depository. Trustees also authorized Larson to create a new regular bank account to link with the Coinbase account and sell the bitcoins with proceeds directed to the police department's asset forfeiture account.

"(Bitcoin) is not controlled or issued by any bank or government — instead it is an open network which is managed by its users, " according to Coinbase's website. "Much in the way email improved communication by making it fast and cheap, bitcoin is an improvement on existing payment methods which were not designed for the internet era."

Larson said bitcoins sell at prices that fluctuate daily and range between $700 and $900 per coin. She said Vernon Hills will likely undergo the sales process for a second time later this year, as police are in the final stages of another online crime bust.

Kim Christenson, a spokesman for the Vernon Hills police department, issued a brief statement on the matter Feb. 1.

"The Vernon Hills police department is currently working two active investigations in which bitcoins were used by criminal organizations, " Christenson's statement reads. "More information can be released once these investigations and asset forfeiture attempts have been completed."

Christenson declined to say how long police have been involved in the cases, what kind of criminal organizations are involved, or what types of crimes are suspected.

"Criminal activities involving bitcoins are primarily focused on 'dark-net markets' and theft, though officials in countries such as the United States also recognize that bitcoins can provide legitimate financial services, " Christenson said.

Larson said all money seized during criminal investigations must be used for police-related expenses and cannot go into the village's general account.