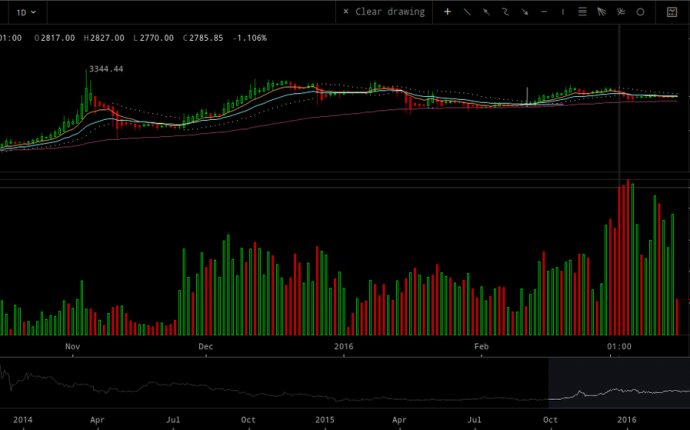 SHANGHAI/LONDON China's central bank launched spot checks on leading bitcoin exchanges in Beijing and Shanghai, ratcheting up pressure on potential capital outflows and knocking the price of the cryptocurrency down more than 12 percent against the dollar.

The People's Bank of China (PBOC) said its probe of bitcoin exchanges BTCC, Huobi and OKCoin was to look into a range of possible rule violations, including market manipulation, money laundering and unauthorized financing. It did not say if any violations had been found.

Chinese authorities have stepped up efforts to stem capital outflows and relieve pressure on the yuan.

While the yuan lost more than 6.5 percent against the dollar last year, its worst performance since 1994, the bitcoin price has soared to near-record highs.

That, and the relative anonymity the digital currency affords, has prompted some to believe bitcoin has become an attractive option for tech-savvy Chinese to hedge against the yuan and skirt around rules limiting how much foreign exchange individuals can buy each year.

The PBOC in Beijing, where officers visited the offices of OKCoin and Huobi on Wednesday, said in a statement that "spot checks were focused on how the exchanges implement policies including forex management and anti-money laundering".

Separately in Shanghai, the PBOC said it visited BTCC, noting its checks "focused on whether the firm was operating out of its business scope, whether it was launching unauthorized financing, payment, forex business or other related businesses, whether it was involved in market manipulation, anti-money laundering or (carried) fund security risks."

Normally, bitcoin trades at a premium in China, with a lack of trading fees encouraging volumes and boosting demand.

"Selling is being driven by China. The fear is that ... this investigation could lead to, worse-case scenario, funds being withheld from them (Chinese investors) or one of the exchanges being found to have acted improperly, " said Charles Hayter, CEO of digital currency analytics firm Cryptocompare.

"This is a ratcheting up of the rhetoric from the Chinese authorities - instead of 'we're watching' you, it's now 'we're investigating' you, " he said.

According to his analysis, Hayter says trading between the yuan and bitcoin accounted for around 98 percent of the total market in the past six months.

"The long term implications of this are positive as more rigor in the Chinese market only matures and brings respectability to the industry - but in the short term this could effect volumes which have been one of the key drivers of the recent rally, " Hayter added.

Bobby Lee, CEO of Shanghai-based BTCC, confirmed the PBOC visit, but said he believed the company was not out of line.

"We're definitely vigilant. We think we are in compliance with all the current rules and regulations of running a bitcoin exchange in China, " he told Reuters by phone.

"I wouldn't call it an investigation. I think they are working closely with us to learn more about our business model and the bitcoin exchange industry. We had a very fruitful meeting today, " Lee said.