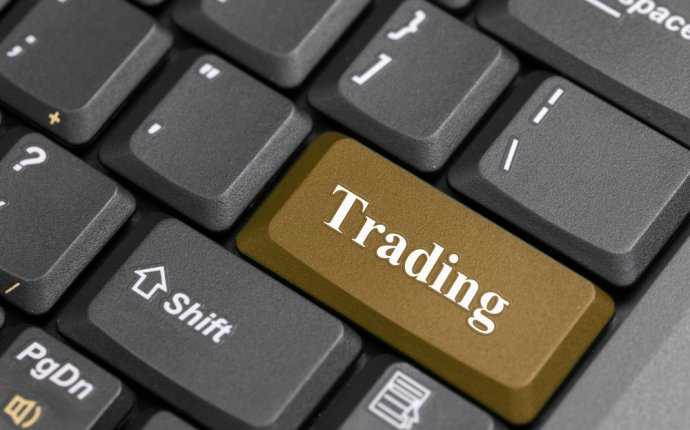 Another year has finished. Now it has been a little more than 3 years since first permanent bitcoin ATM installation in Vancouver. What has year 2016 year brought to bitcoin ATM industry, what has changed, what are the latest trends…

Bitcoin ATMs are installed around the world, however, most of them have high geographic concentration. The following chart illustrates bitcoin ATM installations split by continents for the last 3 years (year end is taken as a data point for each year):

Due to expansion of Canadian and mostly US market, Europe has lost 9% share over the same period and is at 20% of world installations currently. All the rest continents have very insignificant number of bitcoin ATM locations with a total of ~6%. In 2014 their share was ~20%.

Bitcoin ATM types installed over time has also changed quite significantly (data in the chart below might vary slightly from reality due to storage algorithm). Speaking about shares of bitcoin ATM manufacturers, the leading company in the end of 2014 was Lamassu with 33% of all operating bitcoin machines belonging to them at that time.

Over two years share of Lamassu bitcoin ATM dropped from 33% to 20%.

At the same time a new company has taken the lead — Genesis Coin. Currently Genesis Coin has two major models on the market Sartoshi1 (one-way) and Satoshi2 (two-way), there are first generation two-way machines Genesis1 still at some locations, but Satoshi1 and Satoshi2 are leading with respect to new installations number. Genesis Coin had 11.6% in 2014 and currently holds almost 42% of the market share.