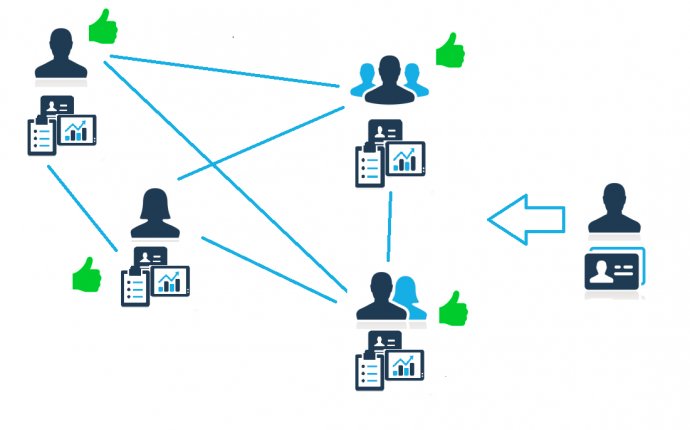 Blockchain is being posited as the next frontier in healthcare that will help solve some of the industry's interoperability challenges. So what exactly is this technology?

Here are nine things to know about blockchain and its potential use in healthcare.

1. Blockchain technology is a permanent record of online transactions or exchanges. It emerged in 2009 as the foundation for trading the digital currency bitcoin.

2. This record can be shared among a network of computers, and users on the network can add to the record of transactions. Instead of a database that is centrally located and maintains and manages records, the database is distributed to the networks. Transactions are kept secure via cryptography, and transactions have to be approved and verified by the network in a process called mining.

3. Since users' transactions are directly added to this ledger, it eliminates the need for a middleman that traditionally may facilitate such transactions. For example, in the financial services industry, trades that are typically verified by a clearinghouse that maintains its own central ledger can happen independently.

4. Blocks are linked together in the chain through a process called mining, which turns pending transactions into a mathematical puzzle. People, called miners, have to solve the puzzle (typically using computer systems) and produce what is called a hash, a sequence of letters and numbers unique to the block. A block's hash is developed using the hash of the previous block, therefore ensuring that every block is valid.

"Because each block's hash is produced using the hash of the block before it, it becomes a digital version of a wax seal. It confirms that this block — and every block after it — is legitimate, because if you tampered with it, everyone would know, " according to CoinDesk, a news and information source on digital currencies.

5. Blockchain is largely used the in financial industry, and the industry is expanding its use. This week MasterCard said it is experimenting with blockchain, and an IBM survey found 15 percent of banks and 14 percent of financial market institutions plan to implement full-scale, commercial blockchain-based services next year, reports Computerworld.

6. This technology could become prominent in the healthcare industry, too. It offers a means to interoperate since all users of a network can access that network and all pieces of information are verified and show the history of transactions. In fact, the ONC has jumped into the blockchain trend, launching an ideation challenge soliciting whitepapers exploring how the technology can advance interoperability and privacy needs. The agency announced the 15 winning whitepapers in August.