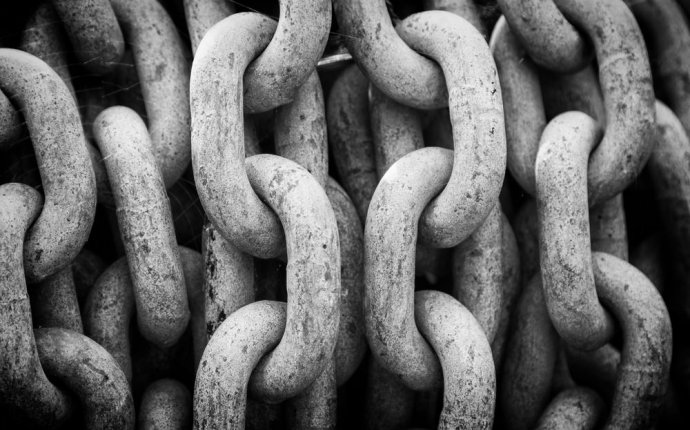 Use blockchain for voting

Australia Post is looking to move into the business of running elections, and plans to use the blockchain as a central pillar of its plan.

In a submission to the Victorian Electoral Matters Committee, the government-owned postal service said community expectations were driving the push towards digital voting, and it would be looking to put its prior work with blockchain to use.

"The emergence of crypto currencies on the technology known as blockchain have highlighted opportunities to repurpose that technology to capture various digital transactions in immutable, distributed and secure ways, " Australia Post State Director, Victorian Government and Tasmania, Tim Adamson, said in the submission.

"In many ways voting is an ideal use case for blockchain technology application beyond crypto currency."

"With demand for digitisation high and technology shifts opening up new approaches we believe that now is the time to solve the digital voting challenge."

According to Adamson, using the blockchain for voting would allow for a location agnostic, "tamper proof" system that would provide traceability, prevent manipulation, yet allow anonymity, and be resistant to denial of service attacks.

"We envisage a vote being an electronic transaction whereby a number of voting 'credits' can be 'spent' by the voter to attribute preferences. Permission to vote would be secured through the use of secure digital access keys sent securely to each voter.

Counting an election would be a simple job of compiling the results from the blockchain, Adamson said, with voter secrecy preserved via the "combination of key encryption and digital signatures".

"Any technology solution must be scalable, resilient and secure. Voters must be uniquely identifiable. Votes, once cast, must be fixed and immutable. It must be possible to verify the vote and the vote count without compromising the privacy of the vote itself (the solution must be able to prove that an individual voted once and once only, without exposing the vote itself), " Australia Post said.

"It must be flexible enough to cater for the complexities for the different types of voting."

The postal service laid out a plan for how it would start small with corporate and community elections before eventually being able to handle a proper parliamentary election.

"We will find the proof points required to demonstrate that the digitisation of voting is a practical and reliable reality, and that the continued roll out of digital government services can be achieved in a way that regulatory and governing bodies can accept, " the submission said.

"Initial fears around security, usability and accessibility dominated the media, 20 years later internet banking has become the standard way for the majority of the world to transact, " Adamson said.

"The acceptance and trust of digital payment solutions has led to its mainstream use, with card-less withdrawals, mobile based payment services and even crypto-currencies rapidly gaining adoption. Voting is likely to follow a similar, if accelerated, path."

"The comparison with online banking and online transactions is invalid, " Green said.

"One of the things we must do with voting is to drive fraud to zero, whereas a bank is interested in ensuring its services are as available as possible. It accepts a degree of fraud along the way as a costs-benefit analysis."

Earlier this month, Australia Post Accelerator partner Rick Wingfield said blockchain could be used to physically process the verification of a person's identity.

"When we think about the blockchain, we don't want to take people's private information and put it on a public ledger because that would very quickly become a honey pot for scammers and hackers, and even if that data was encrypted that's probably not a good idea, " he said.

"We do, however, think the technology has a really good use to creating a lot more control for the citizen; putting citizens in control of their data, and potentially using the two key infrastructure for citizens to jointly encrypt their data with whichever government, department, or corporate that owns that data, so it can only be unlocked with the two keys."

In other submissions to the Victorian parliamentary committee, the state's electoral commissions pushed the use of the NSW-developed iVote system.

"Given the four-year gap between State elections, the electronic voting software and hardware used at one election is almost certainly obsolete by the next election, " the Victorian Electoral Commission (VEC) said.

"This necessitates a large re-investment in technology at each event, and this investment is returning negligible benefit to either the target voter cohort or the VEC in terms of business efficiencies."

"If Victoria was to proceed with remote electronic voting, then the only logical option is to partner with NSWEC and invest in the iVote product."

How to trade in bitcoins?