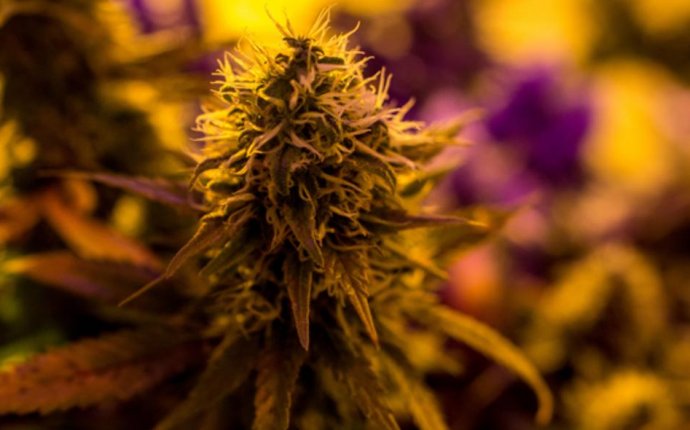 Use blockchain for Genomics

A service to backup your DNA. We help you get your DNA sequenced, and then upload it into the Bitcoin network. This spreads your genetic material to thousands of computers all across the globe.

How does it work?

We send you a kit to collect a spit sample. It gets forwarded to a DNA sequencing provider that creates a data version of your genome. Finally, we store this genome in the Bitcoin blockchain.

Bitcoin can store data? What is a blockchain?

Most people think of Bitcoin as a currency, but this is only one use of its protocol & network. Bitcoin is really a networked ledger - a way to permanently store information on thousands of computers around the world. Every computer that mines for Bitcoins stores this ledger, which makes it an extremely robust way to backup data. We have a number of strategies for encoding your genome data as Bitcoin transactions.

It can be, yes. We offer various levels of service. A human genome can contain up to 3gb of data if encoded inefficiently. We use 2 bits per base, which brings a full genome to ~750mb. Most users will only need to store the data that makes them unique from other humans & lifeforms, which brings the file size down drastically. We also offer various levels of sequencing depth depending on the interest of our users.

Can my data remain private?

How do I retrieve and decrypt my genome after it gets stored in the Bitcoin network?

At launch, we'll provide you with software that can extract and decrypt your genome from the blockchain. We're also working to provide a number of exciting alternative strategies. Using decentralized Oracles, split keys/multigsig, decentralized programming languages like Ethereum, and other strategies, you'll be able to setup advanced algorithmic contracts that initiate transfer and decryption of your genome at a time or condition of your choosing.