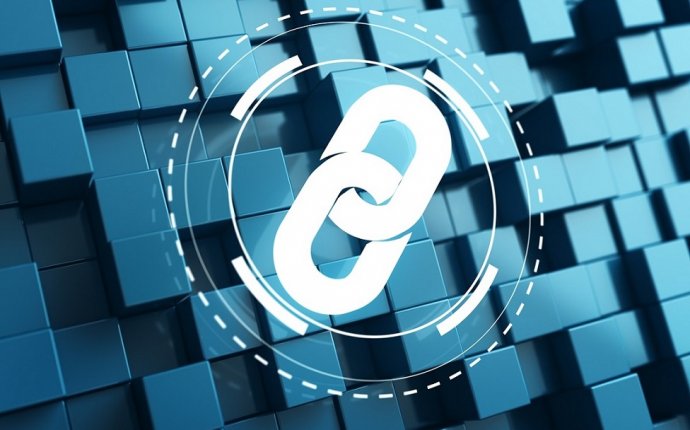 Using the blockchain as an audit

Blockchain promises a world where all transactions can be logged, viewed and monitored in real time. There are potential implications for a wide variety of sectors and professions, not least accountants and auditors. Nick Martindale investigates what it could lead to

Back in the early 1990s, very few people had heard of the internet, let alone had any inkling as to just how much it would disrupt traditional ways of working and consumer habits. Now, should the hype be believed, we’re on the cusp of a similar development; this time in the form of blockchain.

The potential of blockchain lies in its ability to create a distributed ledger of transactions, of which all participants have an identical copy that can be accessed and viewed in real-time. There are huge implications for payments, and therefore accountants, but also for any industry or process relying on the sharing of information in a secure and timely fashion.

“Blockchain is distributed, decentralised database technology that maintains a growing list of transactions and, through encryption and other activity, verifies their permanence, ” explains Hywel Ball, UK head of audit at EY. “It means every participant in the process can manipulate the ledger securely and without the need for a central authority, because they all see it simultaneously.”

It’s especially exciting for financial services and the securities processing industry, because it removes the need for central authorities

To date, the technology is best known as the basis for the cryptocurrency bitcoin, but its potential use goes far wider than this, suggests David Lyford-Smith, technical manager, IT and the profession, at ICAEW. “While it was created to be the platform for bitcoin, blockchain has applications anywhere where decentralised ledgers are appealing, ” he says.

“The level of access and anonymity can be varied; for example, Bitcoin is 100% public but an implementation for inter-bank reconciliation would be private.” What is important, he adds, is not so much how the technology works but the broader understanding around its potential applications.

The link to bitcoin means most early attention has focused around the financial services sector, and payments in particular. “One of the most popular use cases that is starting to happen is international remittance, and that’s in both business-to-consumer and business-to-business applications, ” says Alex Shelkovnikov, corporate venturing and blockchain lead at Deloitte UK.

From here, this could spread into clearing and settlement, he says, either interbank or within a bank’s own international network. “Then there are clearing and settlement use cases in the capital market space, ” he adds. “We have seen applications by stock exchanges where blockchain technology allows them to reconcile, settle and pay out dividends based on the stock ownership by people and by organisation.”

Ball also highlights the potential for blockchain to revolutionise transactions. “It’s especially exciting for financial services and the securities processing industry, because it removes the need for central authorities, ” he says. “If you’re doing a share-sale at the moment it’s got to be conformed, certified, the money has to be checked in place. With blockchain you can do all that in one transaction.” This is largely theoretical currently, he says, but estimates banks have invested around $1bn into the potential use over the last few years.

Technology company Redcloud is currently looking to make use of the concept to build a payment network in Africa, which would allow banks from different countries to transact with each other. “The African market is highly fragmented, so you have a lot of companies providing payment and financial solutions that are completely isolated from any kind of network, ” says Soumaya Hamzaoui, chief product officer.

“They can’t connect to Swift because it’s too expensive and there are a lot of microfinance banks that don’t have access to any kind of international remittance or payments. We believe we can use this trusted network and this cryptocurrency solution to enable African remittances, for example, between banks in Egypt and South Africa.” The project is currently at proof-of-concept stage, he adds, and also needs the necessary regulatory and legal framework before it can become reality.