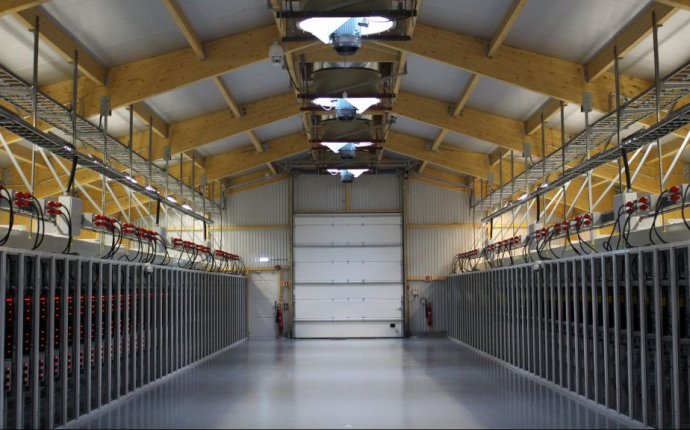 The Italian traders who founded Western capitalism started with books of lists: ledgers, tracking the cargoes they sent out and the gold they brought in.

Government, too, wants to track money, so it can tax it, promote certain kinds of growth, limit banned behavior. Accountants don't run the world, but they sure keep score. It's gotten to be a big job, updating all these ledgers.

And now, computer scientists - some with libertarian leanings, skeptical of government - have worked up ways to create and track new stores of value, systems of payment, outside government control. For example, Bitcoin, the electronic currency, with its own coded record-keeping accessible to anyone willing to learn and use the software.

The ingenious internal tracking system behind Bitcoin - the "blockchain" of secured electronic ledger records, which irreversibly update for all users for each new transaction, showing in detail why a deal is legit - "is actually something deeper" than just a private currency. It's "the most significant development in information technology since the internet, " and "a novel solution to the age-old problem of trust, " argues Kevin Werbach, associate professor of legal studies and business ethics at Penn's Wharton School.

In a widely circulated 78-page draft paper, "Trustless Trust, " Werbach makes the case that blockchains (there are others besides Bitcoin's) have the potential to create a third great system of trust, alongside government force and private peer groups (those networks of ethic and civic solidarity, faith and school ties, enforcing common social norms sketched by Nobel Prize winner Elinor Ostrom).

Blockchain, he concludes, offers a new way to secure the personal and social confidence necessary for any human transaction above the level of theft.