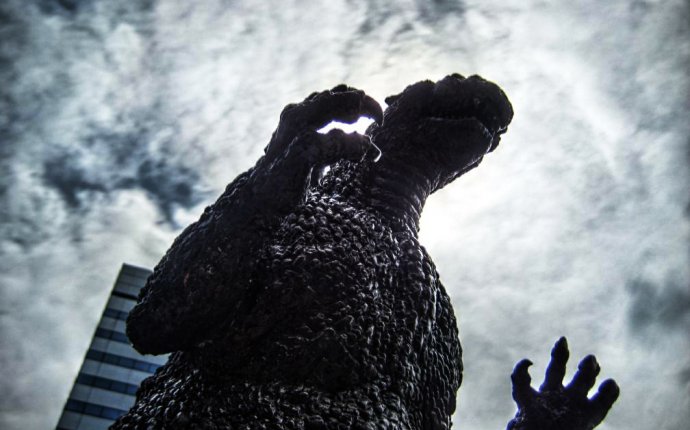 We have to acknowledge up front that the whole conversation about increasing the block size is not one of imminent necessity, but more of a theoretical eventuality. It’s a big “what if?” question. And because the bitcoin community loves to spend time thinking about these things, of course it has turned into one of the most important debates in the industry today.

A little background before we dive in. The first thing to note is that, as originally designed, bitcoin had no block size limit. That meant that the vision was for a network that could scale infinitely and process hundreds of gigabytes of information all over the globe. So what happened?

As the network grew out of the “fun experiment” stage and into the “emerging currency” stage, people began to worry that the network could be abused. The blockchain could become loaded down with spam transactions and make legitimate use of the network impossible. To prevent that issue, a rudimentary solution was devised, which was to cap the block size at 1MB. That size in theory allows for seven transactions per second, or at the current average transaction size, about 4.4 tps.

The rift on this issue revolves around two competing ideas for the future of bitcoin. On the one hand are the anti-increase individuals who do not see the need for bitcoin to become a daily transaction platform. Buy your cup of coffee with regular old paper like usual. On the other are those who envision bitcoin becoming a global currency that competes with the largest regulated currencies in the world.

Here are the arguments for and against:

For Increasing the Blockchain Size: