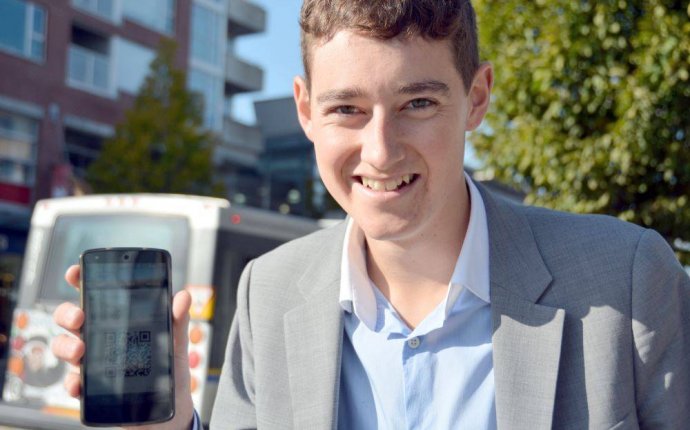 NEWSBTC confirmed the option is available upon check out (which you can view yourself), meaning fans of Jones can purchase anything from emergency radios to herbal products.

Jones has taken a recent interest in the digital currency, which really doesn’t come as too much of a surprise, even devoting segments on his program to the topic, as seen in the clip below.

It would appear as if the Infowars store has partnered up with BitPay to make the acceptance happen, which is interesting because the options as provided on the Infowars store label the payment method as just that, BitPay (with bitcoin in parenthesis).

Strange execution, but it could very well be profitable for Infowars.

Now, it would be interesting to see whether or not Jones will keep the bitcoin in its digital form in the future, but for now, he’ll instantly convert it to United States dollars. As pointed out by a comment below, he isn’t quite interested in investing yet.