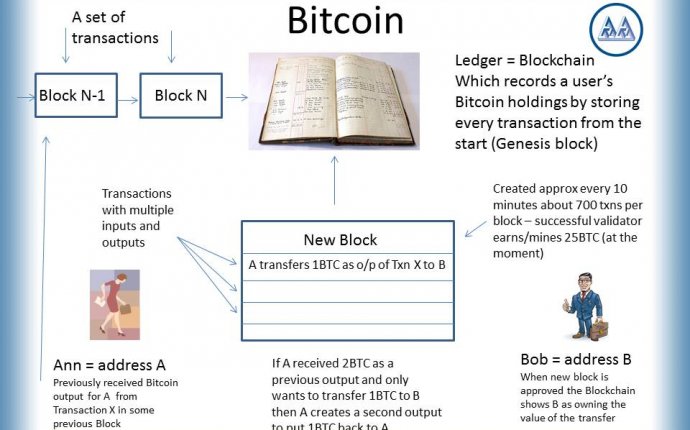 Blockchain applications live in their own digital realm, totally orthogonal to the physical world. In order to exist and solve real life problems, they must interface with human operators or machines through atomic transactions and contract function calls. As much as a blockchain is intrinsically secure thanks to its consensus based mechanism, the global security architecture ultimately depends on the reliability of the inputs fed to the system. If transactions generation is compromised, or if a data source is corrupted, the whole security model collapses.

Ledger solves this major security issue by providing a trust layer between the blockchain system and the physical world: security devices to keep private keys out of reach of hackers and ensure a proof of presence of the user to mitigate man in the middle attacks, security modules for servers to enforce hard rules, and hardware oracles to measure and attest the existence of physical events (GPS location, vehicle speed, power consumption…).

I AM Furious Chicken