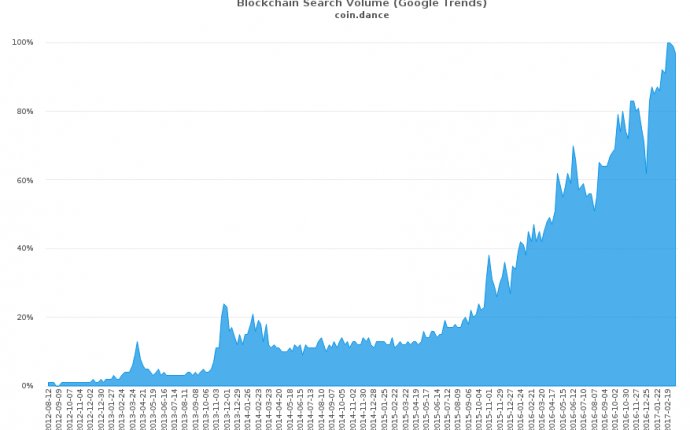 When Jarred Spriggs and Charles Wakefield co-founded Smartbit, in 2013, it was the first blockchain explorer in Australia. Having grown ever since, it now offers more data in the form of a search engine, an API, lots of charts and graphs, and a bitcoin Block Explorer that provides lightning-quick access to most types of data on the bitcoin blockchain.

Smartbit had a public beta period of three months, ending in October, during which they received lots of helpful feedback. Headquartered in Melbourne, the team are all enthusiastic supporters of Bitcoin, and have set out to build the ultimate layer of search data for the blockchain.

Several bitcoin speakers and authors, such as Andreas Antonopoulos, have compared the Bitcoin to the internet. When you consider that more and more data is finding its way onto bitcoin’s blockchain, for an endless variety of reasons, and none of it can be deleted, it makes a lot of sense that we need a search engine for this data, one that is efficient at finding all of the good search results, while feeling snappy and powerful to use, much like Google does with web searches.

After a few minutes using Smartbit, it's easy to see that they have delivered a fledgeling blockchain Google already. The search is quick and intensive, and other data tools they offer, like the API feed, are extremely useful for calling blockchain data, including price.

According to Spriggs, the tools are constantly growing and their hope is to be able to provide a complete, rich historical data search, with live network analytics on the Bitcoin network. “As Bitcoin continues to grow with every transaction, Smartbit will too” Spriggs predicted.

The types of data available for search are already comprehensive, and ahead of anything else out there, such as the smaller offerings by competitors Blockchain.info and Blocktrail.

One criticism that these services often face is the fear that it encourages people to put too much information on the blockchain, leading to an effect called “blockchain bloat.” According to Spriggs, however, the type of data that is most useful, inside the 'op_return' field, is optional for miners to retain, meaning that some miners and his service can keep a full copy of these notes, while other miners can simply chop them off, keeping their copy of the blockchain lean.

Smartbit's API offering allows websites and programs to pull up-to-the-minute data requests like price and search data with ease, and in bulk quantities. According to Spriggs, the company is currently receiving approximately 140, 000 API requests per week, and has accrued just over 2 million since they launched the API in July. “A lot of these calls are also new transactions pushed to the network via Smartbit nodes.”

Looking to the future, the company has many projects on the horizon, including some that have yet to be announced. If past performance is any indicator of future expectations, you may want to keep an eye on Smartbit, as they roll out more and more useful blockchain-based applications.